Listen to the Audio of the Feb 11, 2013 County Board Study Session and hear it for yourself! It’s only 42 seconds long. To top this all off, Chris “Mr. Character” stated today that we have it all wrong and “there is no CD”. Of course there “is” no CD now, because you already cashed it in. I noticed he did not say that there never was a CD…A full accounting of the public funds is all we are asking for. If everything was “above board” there would be no need for the secrecy Mr. Character thinks he must keep.

-The airport board voted to take Jack Asher’s name off of the CD and put names of Chris Patrick and Jimmy Wells on it, as noted in the airport minutes

If that wasn’t bad enough, we have now confirmed there was a checking account that was also kept secret from the Treasurer. This account was in the name of the Edgar County Airport Committee – with the bank account number of: 13234825. The only 2 people authorized on the account were Chris Patrick and Jimmy Wells. From all appearances they were running their own little financial operation out there – without the legal authority to do so.

After we requested the transaction history report, the account was magically closed, on February 21, 2013, and the funds deposited into the Airport Capitol Fund – where it should have been all along.

We will provide an update when more information surfaces. 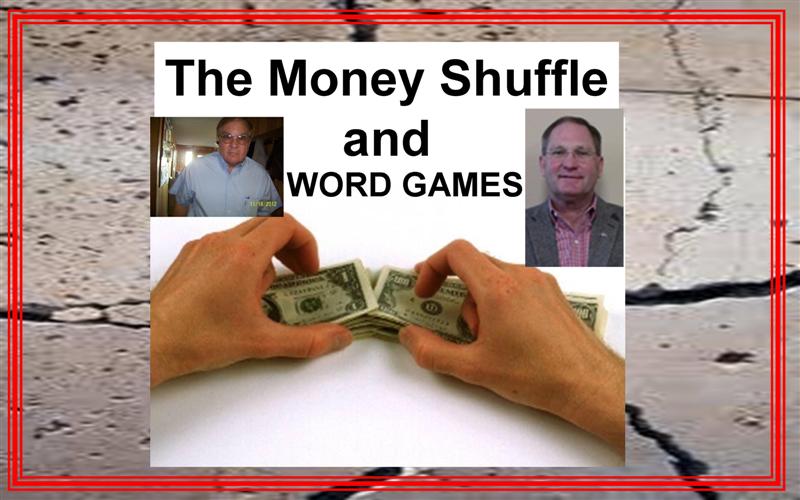