Devil in the Details? Who’s the Devil?

After reading the printed reported events today, I have to admit amazement with what comes out of the mouth of Chris Patrick, current County Board Chairman.

After getting blindsided with a 3-2 vote to establish a lease agreement with RSB Aviation and the County, it became clear Chris Patrick was not a happy camper.

After everyone worked their way out of the courtroom after the meeting, I noticed that Chris Patrick was sitting on his thrown and talking to Mr. Henry from the newspaper, with Mr. Bruner standing next to him, Mr. Farnham across from Mr. Bruner.

It was evident that Mr. Bruner was upset about something so I stepped in to find out what was going on.  When I approached, Chris Patrick stated we are now moving forward with the eviction of RSB Aviation.

I was in disbelief because that is not what was discussed in the meeting nor voted on.  It was evident by the Paris Beacon reporters’ reaction he too was perplexed at what he just heard from Chris Patrick.

There was no vote taken to evict RSB Aviation. So no matter how bad Chris Patrick wishes to instill his hatred on Rusty Bogue, it won’t work.

Nor will the public put up with the lies.  The paper reported that Chris Patrick stated the county must do so (evict), because RSB Aviation lacks the appropriate insurance and that places the county at risk.

Mr. Patrick, that is a lie and you know it!

You know it because it was PROVEN that RSB has the insurance required even though at no time did his lease outline such a requirement.  That proof is on video in this article!

It was reported that Mr. Patrick said the purpose of the whole process is limiting the county’s exposure.

“We have to protect the county. At this stage, we cant afford even a hiccup”.

Let’s talk about a hiccup!  We’ll call this a lesson in comprehension!

Multiple Choice Question, even Chris Patrick stands a chance getting this one right!

What do you call it when all state and federal funding is stripped from the county Highway Department, Villages, and Townships?

If you selected #1, you’re on the level of Chris Patrick.  The correct answer is #5, outright puke your guts out!  That is how each and every person that is going to be impacted will react.  All because of the self serving refusal of Chris Patrick to do what’s right by the county.

This man runs his mouth claiming to be concerned with the county’s exposure as it relates to RSB aviation, which is totally fabricated in his mind, and no one calls him out on it.  The facts are they are not exposed, yet his comprehension leads him down a brown stained road to a pile of something yet to be exposed in a future ti-raid or fabrication of facts.

The facts are, Chris Patrick couldn’t even honor his own recusal letter, and even after the IDOT Chief Counsel makes it clear to everyone that all the funding from the state and federal level is stopped because of his position on the county board, he still puts himself ahead of the entire county while spewing garbage that he is concerned about the county’s exposure.

How about some more Conflict of Interest facts Mr. Patrick?  That pesky statute question I keep asking about that you have no clue on?  Is it really that you don’t know, or you don’t want anyone else to know which one applies?

County Airport Law of 1943 – Well established before the Airport was built!  What does that statute have to say about Airport Board members Mr. Patrick?

(620 ILCS 45/5) (from Ch. 15 1/2, par. 88)
Sec. 5......... No director shall receive compensation as such, or be interested, either directly or indirectly, in the purchase or sale of any supplies or equipment, land or other facilities, or in any contract on behalf of the airport and landing field.

That sounds a whole lot like the Prohibited Acts statute doesn’t it?  What do you call it when an Airport Board Member (director is what the law calls them) sells concrete to the airport, bills them, approves the payment and/or project and then gets paid?

ANOTHER Conflict of Interest with yet another statute to support it!

I wonder what IDOT has to say about that one?

Why, when there was a law in 1943 governing county airports, did no one follow it?  I suspect because the history is these people do what they want, the law be damned.

I have covered in great detail that public bodies only have the powers given to them by law.  It’s known as Dillon’s Rule.  So what is it with this county and the past county boards that think they can just create what ever powers they want?  Is it a power trip once elected that they somehow feel they are the law?

What’s the point?  Who set up the Airport?  Did they even think to read the law?

A resolution can not be made that established powers not granted by statute.  THAT IS THE LAW!  Those fabricated powers are just that, fabricated.  The statute pertaining to county airports was well established and they refused to follow the law.  Why?  I have no clue and don’t care.  I just want it ran right and by the law, which is something that Chris Patrick is clearly challenged in understanding.  Not sure if that’s a character issue or comprehension.

That resolution creating powers is no different than the resolution the county board passed creating a position of County Drug Task Force Coordinator Roger Hopper.

It is not legal!

The county board can only do what the law says but we can take that fiasco one statute further.

For the Chris Patrick’s in the crowd, that means the county board can’t create a position within the sheriff’s office as they have no authority to by statute. The Sheriff is the one who has control of his operations!

I can only assume that over the years the power trips in the minds of the feeble make them believe they can do what ever they want because the person before them did.  Those days are gone!

They are gone because the good people of this county are standing up to the ongoing criminal, self serving operations and fleecing of our hard earned tax money.

Chris Patrick, you need to resign if you have one ounce of concern for the well being of this county. 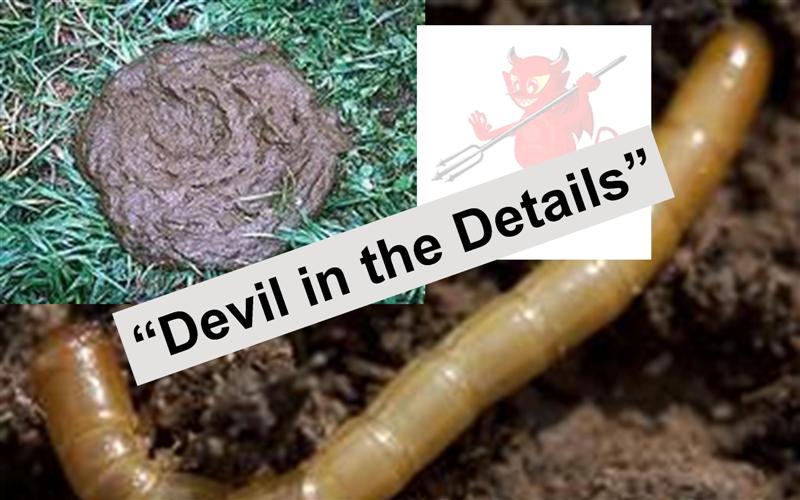