Just a reminder for those interested, there is an Edgar County Airport board meeting on Tuesday, January 8, 2013 at 6:00 P.M., at the airport.

Some topics that will be discussed in public session are:

1.  Who is Illini Community Development (Newman, Illinois) and why were they paid approximately $30,000 out of public funds?

2.  Why does Lisa Gill operate a Melaleuca Distributorship out of the airport – even using the airport’s address to receive packages from Melaleuca? (Click for a picture proving it)

3.  How did Chris Patrick get by with paying his company, Zimmerly Ready Mix, out of airport funds – while he was president of that board? Will they ask him to pay it back – since it was a conflict of interest?

4.  What happened that caused a change in Airport policy to only accept check and credit cards – no cash?

5.  What is Edgar County Airport Boosters, Inc.? Why were they given public funds? They were involuntarily dissolved 22 years ago by the Illinois Secretary of State.

6.  What is the Edgar County Flying Club, Inc.? Did this FOR PROFIT Corporation, renting hangar space, have to provide proof of Insurance to the county and to Dimond Brothers Insurance? Do they have insurance? They were established 2 years after the Illinois Secretary of State Involuntarily Dissolved their Not-For-Profit registration.

7.  Is Jimmy Wells operating private businesses out of the Edgar County Airport?

Why did he use a person on the County Payroll, during working hours, to move his private property out of the hangar space he was using for several years without paying any rent? Did he move that private property while HE was on the clock also?

Does he operate a Shackley distributorship out of the airport?

Is he operating KingsMessenger.com, a multilevel marketing operation (MLM), out of the airport?

Does he show people his video sharing scheme website while at work?

Who is Illini Travel registered to? Why does it sound similar to Illini Community Development? Is it operating out of the Airport?

Why does his Facebook page confuse people into thinking YTB Travel (IlliniTravel.com), a multilevel marketing operation (MLM),  and Manager, Edgar County Airport seam to be one operation?

See Facebook Page screen capture picture here – and notice at the bottom where is lists “Company”: 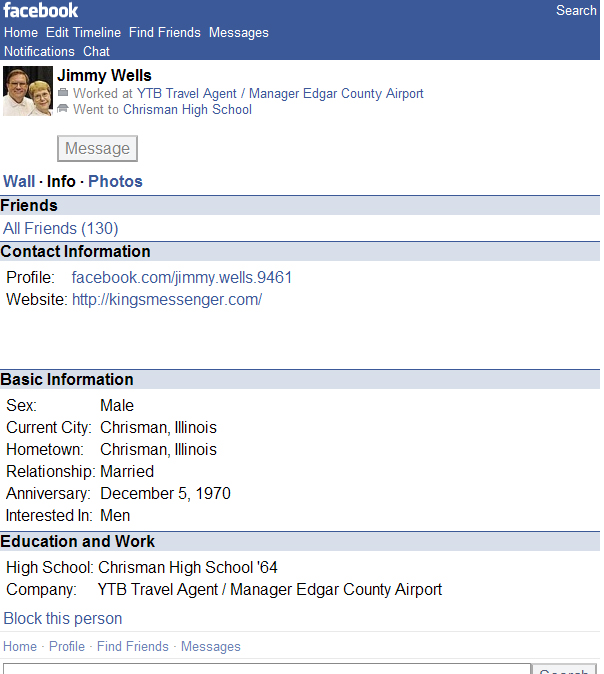 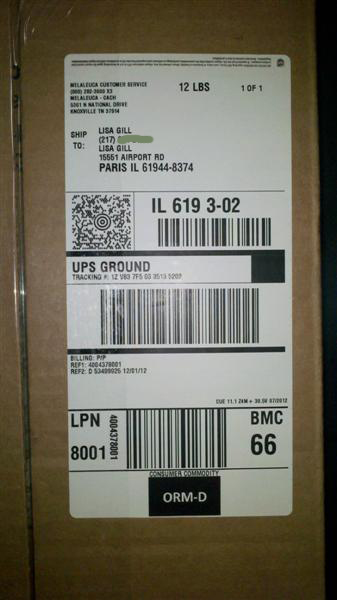 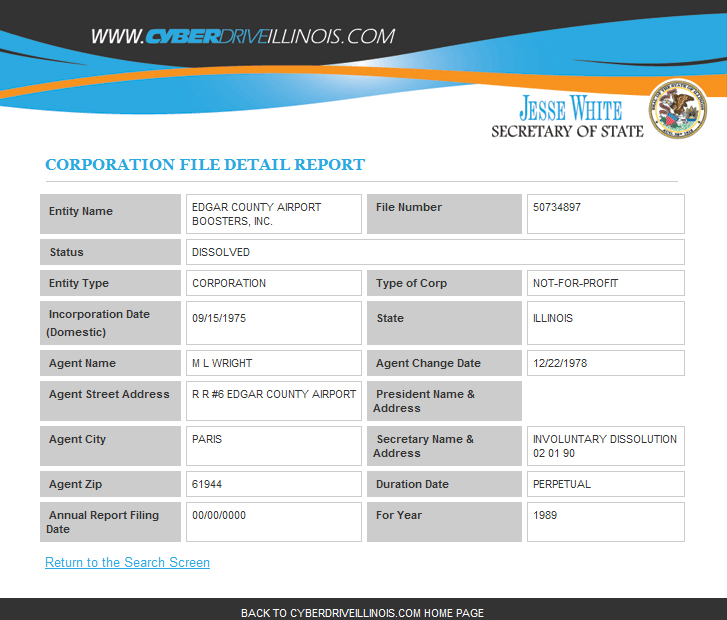 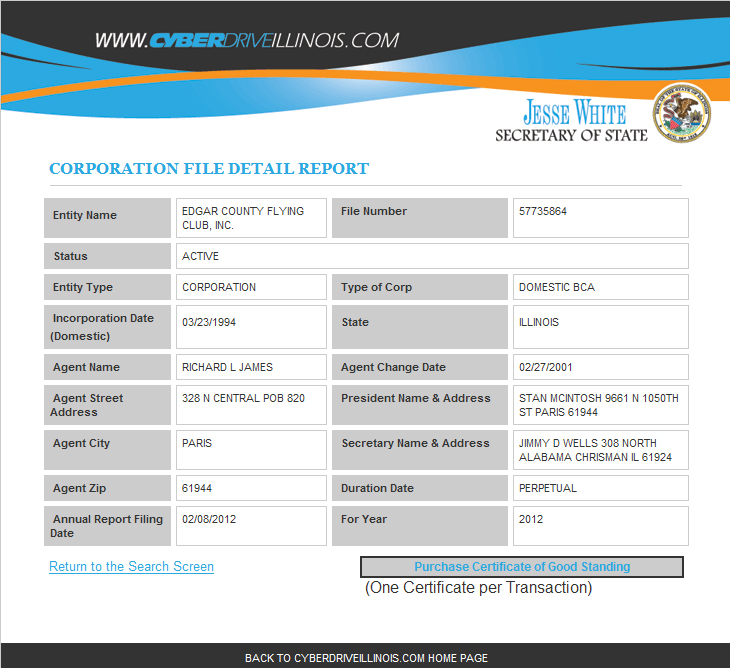