Rule of Law -What does it mean?

UNITS OF LOCAL GOVERNMENT SHALL HAVE ONLY POWERS GRANTED BY LAW!

Source:  Illinois Constitution.  (When is the last time anyone read it?) http://www.ilga.gov/commission/lrb/con7.htm

Article VII  SECTION 8. POWERS AND OFFICERS OF SCHOOL DISTRICTS AND UNITS OF LOCAL GOVERNMENT OTHER THAN COUNTIES AND MUNICIPALITIES

County officers shall have those duties, powers and
functions provided by law and those provided by county
ordinance.

Municipalities are covered in Section 7, which states in part:

Counties and municipalities which are not home rule units
shall have only powers granted to them by law and the powers
(1) to make local improvements by special assessment and to
exercise this power jointly with other counties and
municipalities, and other classes of units of local
government having that power on the effective date of this
Constitution unless that power is subsequently denied by law
to any such other units of local government;

So whats the point of all this?  I firmly believe that if we can't fix our out of control local government we can never fix things at a state or national level.

One step at a time is the approach I have taken and history supports that Edgar County is out of control, but what does that mean?

These are just a few examples of the many illegal acts we have reported on. We will be bringing you more information and updates of such gross violations of the law your going to re-read the story several times just to grasp the magnitude!

How do these things happen and fester into the normal way of doing things?

By good people doing nothing!

I know, we are all busy and have to work to survive however the vicious circle that has been created is clearly designed to do just that, keep you so busy making a survival that you don't have the time or energy to get involved and hold your elected officials accountable.

When your elected officials don't read the law they fall prey to a select few savvy business people who literally dictate to them as to what they should be doing and at the same time those very public officials think the world of the people doing it because they don't have to think or learn their job.  They sit back and feel good something's getting done and they take the credit, all while it's costing you and I dearly!

We are going to expose the ignorance of many more public officials as it's clearly out of control.  Hundreds of Thousands and in some case's MILLIONS of dollars being fleeced from our LOCAL government bodies that leads to nothing but a decay in our way of life and the rule of law.

An illegal act is still illegal regardless how many people claim otherwise.  We have dozens of cases where elected officials do things without any authority by law yet just because they pass a motion at a table they think its legal.  The law doesn't work that way!

For those that think my efforts are to simply dig up dirt on specific people or to fulfill some political goal you're wrong.  I have other things to do with my life, however nothing more important than ensuring our Constitution is followed!

I would like to share a brief story because my efforts have NOTHING to do with the 'specific" people breaking the law as some of the many things I have uncovered involved people I thought were honest people and in some cases were friends.

Over 6 years ago we had major illegal acts taking place by some of our Fire Trustees for the Kansas Fire Protection District.  When I tried to fix those things I discovered that the law was clear those trustees were to be appointed by our Township, NOT the county Board.  More digging PROVED an illegal annexation of a piece of property done many years ago that caused our Fire District to be in two townships, which shifts the appointments of the trustees from the Township Board to the County Board.

We all know the County Board BLINDLY appoints people to boards and to this day that continues.  What I discovered and PROVED, was the annexation was in fact illegal and done outside the powers of the law.

It went through the courts and a judge authorized the annexation so surely it was legal? So how does it happen?  No one is reading the law, including the judge that allowed it to happen.  The lawyer for the district brings the annexation paperwork to the courts and if no one objects then presto, annexation complete, even though the law didnt permit that action to take place!

I objected years after the fact and PROVED it was wrong and we took legal action to fix it!  Had it not been for our past Township Supervisor being willing to stand up and fight the good fight I don't know if it would have gotten fixed when it did.

That was the FIRST step I took over 6 years ago to try to fix part of MY local government. That 6 month effort exposed to me that the vast majority of our local government is being ran by the seat of the pants with no plans, no vision, and total disregard for the law.

Get involved, demand answers of your local officials and when they refuse, take the steps necessary to remove them from their position.

We The People must demand accountability.

Stop them from fleecing our money on things not allowed by law!

Take Back Your County, Take Back your State,

Then Take Back Your Country! 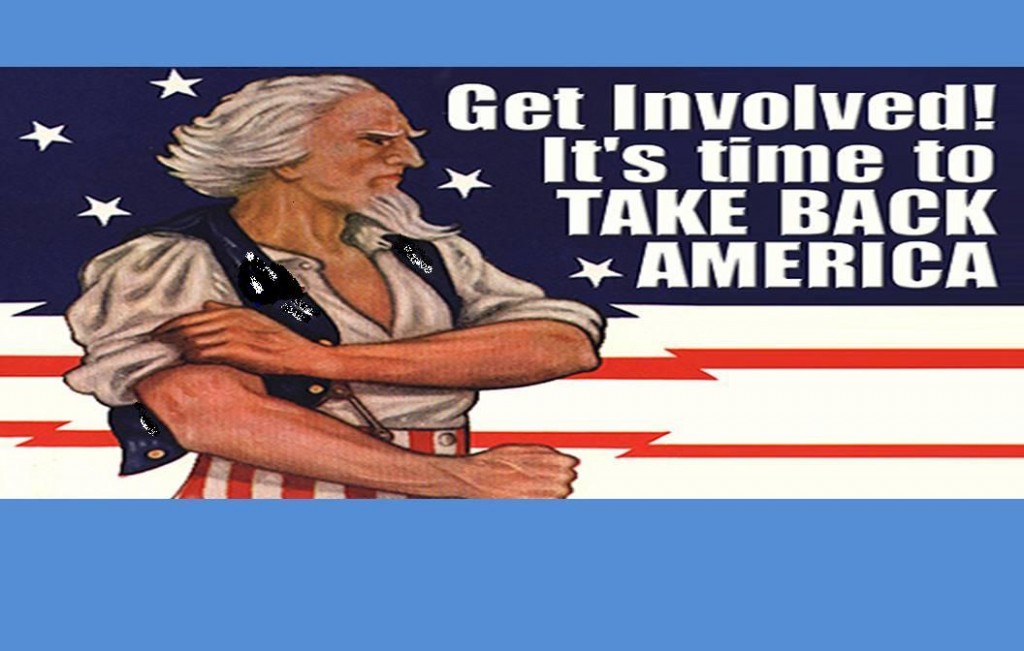