During the meeting, Oliver Smith confirmed the record he signed giving Janet Mason a pay increase was not accurate and that the action was wrong.  The minutes indicate the Board of Health never met to discuss or authorize the matter as implied in the letter and this was confirmed in the meeting. More importantly, Janet Mason was NOT the administrator in February of 2022 as she had stepped down from that position in November of 2021, so that too is false information.  The claim that her salary will be $118,000.00 retroactive to December 2021 is the third misrepresentation as the board never approved this.  Similar false information was found in this record pertaining to Monica Dunn.

A recently obtained document regarding this matter is even more disturbing as if fraudulent compensation documents are not bad enough.

A retro pay document with the name “Janet” signed at the top, appears to be yet more evidence of self-dealing.  The claimed retro pay was to be retroactive to December 1, 2021, and is a salary/exempt position, meaning there is no overtime.  The calculations point to correcting payroll for a set number of regular hours during the pay periods in question by deducting the hourly wage “rate” already paid and coming up with a new multiplier based on the salaried wage that was being made retroactive.

While we contend the entire matter was done illegally, we find it very telling that the Mason applied retro pay was based on an assumed 37.5-hour work week rather than the actual hours worked and paid at the lower rate. While we understand if a person is a salaried employee it is assumed they are working the set work week of 37.5 hours, the payroll records reflect that was not the case. During the period in question, Mason only worked 60 hours in a two-week pay period yet received compensation as if she actually worked the full 75.

During the meeting Smith, in an attempt to justify the pay increase, claimed that the administrators were working 60-plus hours a week, however, numerous payroll records indicate that was not the norm and in fact more often than not they worked less than 60 hrs a week.

Board member Scott Ingrum questioned the compensation/overtime issue and Doctor Graham opined that the only other option at the time would have been to hire another person.  Most would agree it is better to hire a person, who would be getting paid less than an administrator than to pay an administrator salary at an overtime rate.  We note that the vast majority of the overtime paid during the pandemic was to the two administrators.

Mason opined that the intent all along was for the pay to go back to what it was before the pandemic.  We find those statements most interesting because if that was honestly the intent, why was there such a massive bump in pay behind closed doors?

The Edgar County State’s Attorney, Tim Gilbert, was present for part of the meeting and advised the board on certain matters regarding the Open Meetings Act as it is clear the past actions by some members of the board violated the law.

During public comment, Mason signals to a board member the number 3, which we assume to be meaning three minutes, and that the person (me), should be cut off from speaking. That assumption is based on her comments when I finished speaking to the board. At the 59:55-minute mark of the video, you can see her hand gesture and at the 1:07:47 mark is where she makes her three-minute comment after I was done speaking, Mason opined on my comment being a long three minutes.  Her comments are yet another example of an employee of the board failing to understand it is the board who controls the meeting and employees have no place in interjecting or attempting to perform a board function.  If the chairman of the board wishes to cut a speaker off then it is his right, provided there is an adopted public comment policy which we understand there is not.

Another example of an employee performing a board function is when Mason confirmed she prepares the board minutes rather than the board secretary doing them. When I asked who the board secretary was there was no response from the board and it appears one has not been elected as required by the law.

While COVID is being used to make excuses for much of the malfeasance being exposed, it appears from the comments made during the meeting that some employees of the health department and at least one board member, fail to understand, dealing with COVID or any other disease is the very job those employees are getting paid to take care of as the law requires.

When there is no pandemic to deal with times are great. When there is a pandemic and they have to actually do the work required by law is not the time to make excuses for more pay for doing the very job they signed on for.

The board agreed they have several matters to address and will get assistance from the County HR Consultant.

Matters to be addressed:

Below is the video of the meeting. 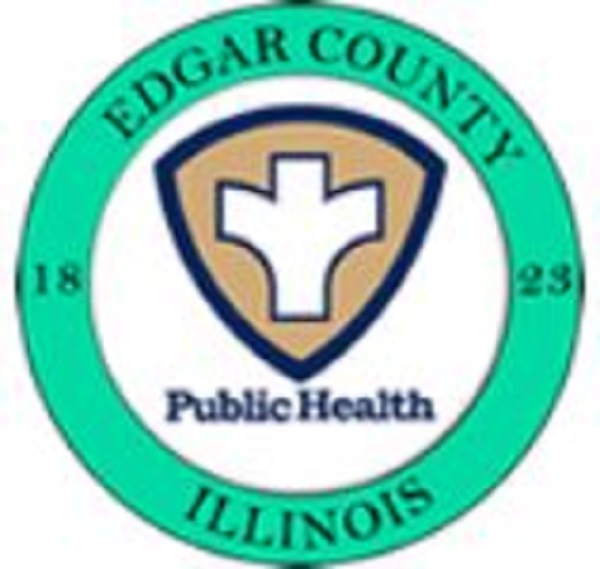