This involved one suspect, two victims, five witnesses, and four employees were also questioned. It was initially disposed of in an “internal investigation” by the Edgar County Sheriff’s Department with Holloway resigning – which obviously had not reported it to the Illinois State Police as they had been forced to do in a previous incident of custodial sexual misconduct where two corrections officers were found guilty and sentenced to time in jail. The previous incident saw then-deputy Roger Hopper offering for them to “resign with dignity” instead of prosecution – which worked…until the State Police became involved.

This most recent incident(s) happened in mid-2015, was reported to the Edgar County Sheriff Jeff Wood, in mid-2016 and came to the attention of the Paris Police Department in January of 2020 while they were working on a separate case. The PPD then undertook their own investigation of the allegations and asked for a warrant for the arrest of Holloway.

After the PPD investigation, they requested a warrant for the arrest of Mark C. Holloway for the offenses of Custodial Sexual Misconduct and Bringing Contraband into a Penal Institution. We can find no evidence of an arrest warrant actually approved, nor of any charges leveled against Holloway by the Edgar County State’s Attorney, Attorney General, or the Appellate Prosecutor’s Office.

Here are the allegations from the redacted police report: – (please remember these are allegations and the suspect should be considered innocent until proven guilty in court) 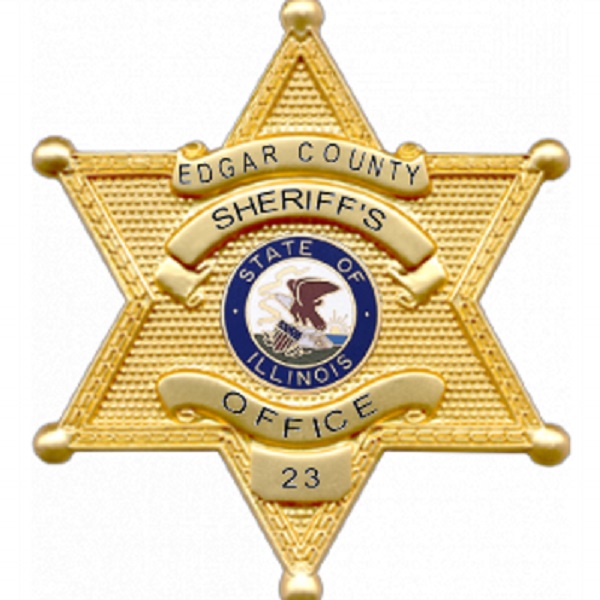