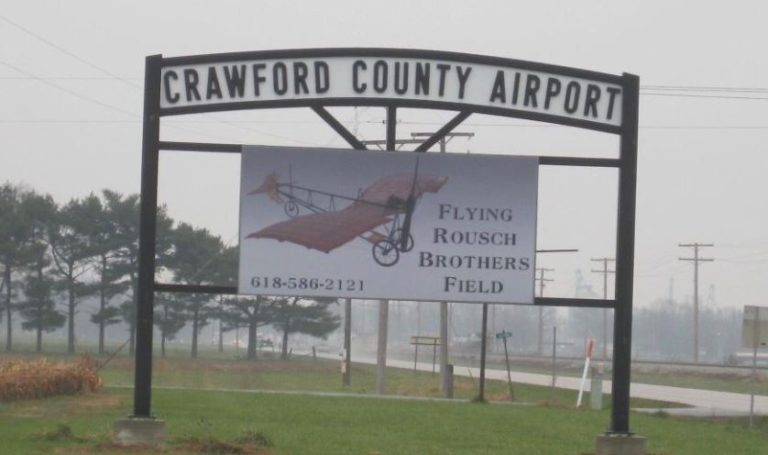 One commissioner, Robert Quick, still remains unqualified to serve on that airport authority board, and we suspect he will resign shortly, although he doesn't see any conflict (yet).

Tyler Devonshire submitted his resignation on January 11, 2022 (below).

Robert Quick has not resigned (yet) - he is also an appointed Director of the Crawford County Hospital District and is statutorily disqualified from serving as an Airport Authority Commissioner (See Section 5 of the Airport Authorities Act).

We sent this explanation to him and to the airport authority attorney:

This is a prohibition as spelled out in the Airport Authorities Act, Section 5 (70 ILCS 5/5):

Sec. 5. Qualifications of commissioners and removal from office. No person shall be appointed to the Board of Commissioners of any Airport Authority who has any financial interest in the establishment or continued existence thereof or who is a member of the governing body or an officer or employee of a municipality, a county, or any other unit of local government, or an elected official of State or federal government, except when the authority is wholly located within a single county with a population of less than 40,000, an individual employed by a local school district may serve as a commissioner.

As a member of the board of directors of the hospital district they carry out specific statutory duties, have the power to levy taxes, can sue and be sued, are subject to the Public Officer Prohibited Activities Act (Sec 13(a) of the Hospital District Law), have legislative and executive powers (Sec 14), are a municipal corporation (Sec 15), borrow money, have police powers, can exercise eminent domain, direct expenditures of district funds, must file a Statement of Economic Interest, and more.

Mr. Quick is a member of the governing body of a unit of local government and cannot simultaneously serve as a commissioner of the airport authority. 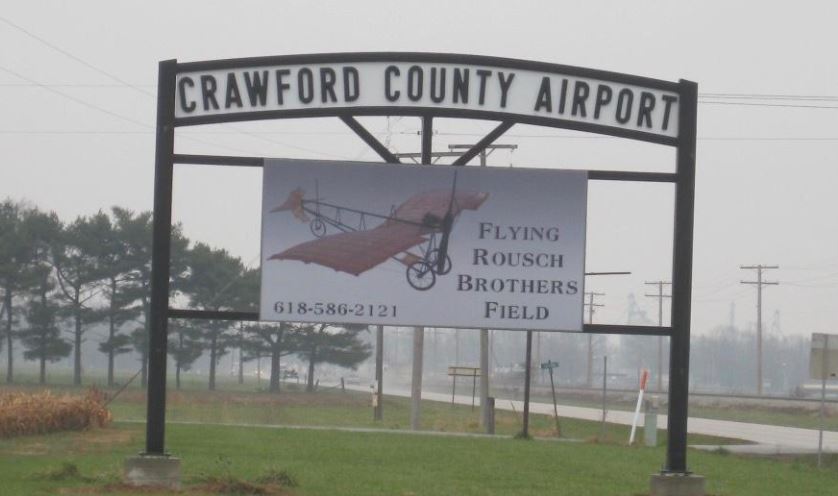