Once again, the Shelby County State’s Attorney Nichole Kronke provides an off-the-cuff statement of her duties, conflicting with what the law actually states.

County Board member Dereck Pearcy requested an opinion regarding the outsourcing of payroll from the treasurer’s office in an email in November 2021. He received no response.

When the very issues he was seeking advice on were raised during last night’s county board meeting, in response to questions from board member Mark Bennett, the State’s Attorney claimed the “board” did not ask for an opinion and claimed it is the board that she represents, not individual board members.

“I don’t respond to individuals with legal opinions, I will respond to the County Board, that is who I represent, is the board, not individuals”.

55 ILCS 5/3-9005(7) To give the State’s Attorney’s opinion, without fee or reward, to any county officer in the county, upon any question or law relating to any criminal or other matter, in which the people or the county may be concerned.

County Board members are county officers, and it is her statutory duty to provide an opinion to any county officer, which means it does not take a vote by the board. Her failure to provide the requested opinion from a county board member is an example of failing to perform one’s duty.

We doubt anyone would claim outsourcing payroll at an additional $15K a year expense to the taxpayers is not a matter which the people or the county may be concerned about, which are qualifiers for an opinion in the statute.

This is yet another example of an off-the-cuff response by an attorney that does more harm than good.  Inaccurate opinions lead to distrust in what is presented in the future. Had the question asked been researched properly, an accurate response could be given at a later time.

Below is a copy of the entire board meeting but it is set to begin at the point of Mark Bennett asking the question outlined above. 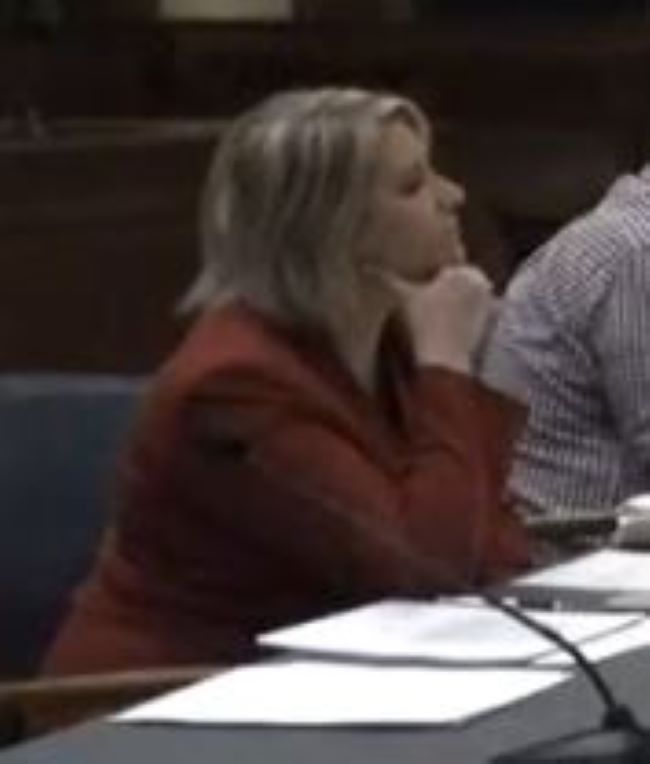