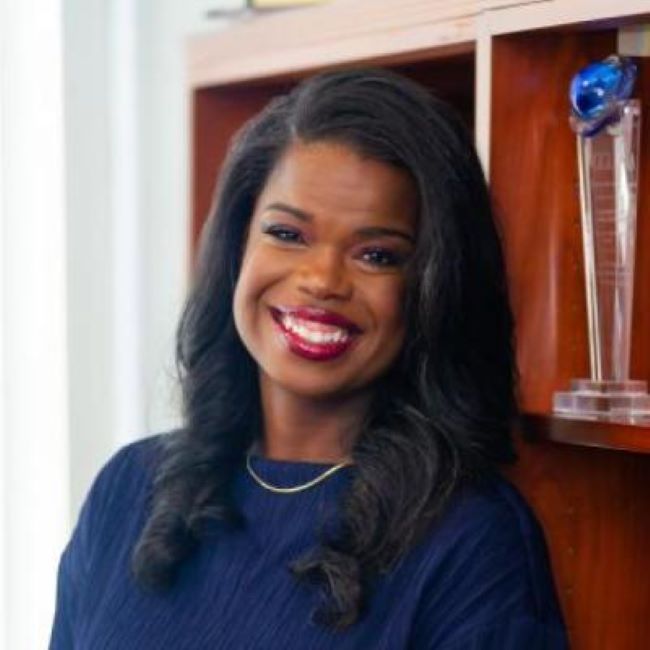 For years I have pointed to the office of State's Attorney as one of the biggest failures in Illinois as it relates to public corruption and selective prosecutions in Illinois.  Time and time again we see county prosecutors selectively ignore prosecuting events which have all the indications worthy of prosecution due to the overwhelming evidence.

While the vast majority of citizens have little to no power to force accountability when crimes are ignored by prosecutors, we finally see at least one county prosecutor is being exposed for her malfeasance, but accountability for that malfeasance has not taken place yet.  Based on the report, anything short of resignation is insufficient in our opinion.

The Appointment Order contained two directives:
to the Special Prosecutor: (1) “if reasonable grounds exist to further prosecute Jussie] Smollett, in the interest of justice, the special prosecutor may take such action as may be appropriate to effectuate that result” (“First Directive”); and (2) “to conduct an independent investigation of the actions of any person or office involved in all aspects of the case entitled the People of the State of Illinois v. Jussie Smollett, No. 19 CR 0310401,” and “in the event, the investigation establishes reasonable grounds to believe that any other criminal offenses were committed in the course of the Smollett matter to commence the Smollt matter, to commence the prosecution of any crime ss may be suspected (Second Directive).

The table of contents and its line-by-line extremely harsh criticisms of the Cook County Prosecutor's Office leaves little to the imagination.

Will Cook County taxpayers ever see their prosecutor held accountable?

A copy of the report can be downloaded at this link or viewed below.