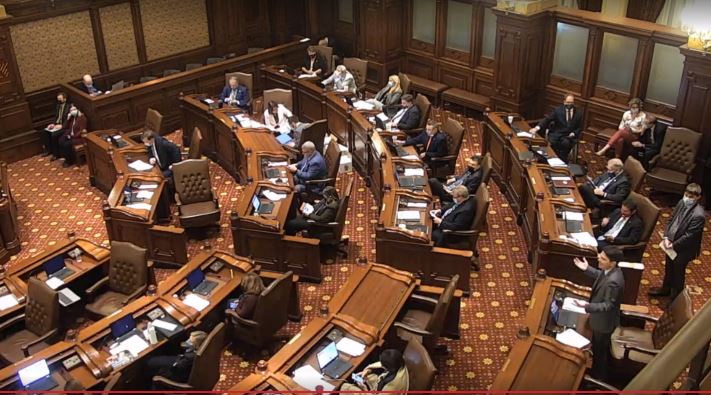 See video below, thanks to the generosity of BlueRoomStream.com, who has given us permission: