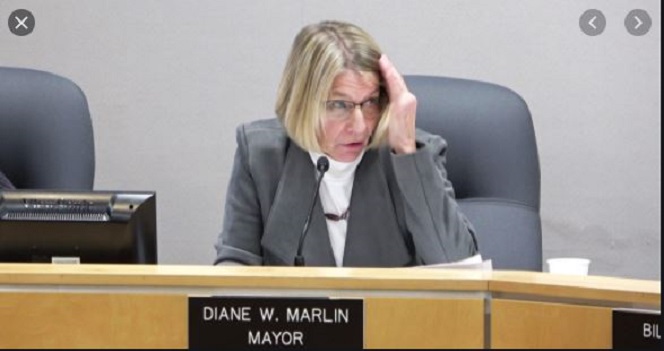 The City of Urbana has paid our attorneys $12,750.00 to settle the lawsuit we filed in relation to their complete disregard of the Open Meetings Act's mandate that people have the right to speak during public meetings, and public bodies can only adopt reasonable rules, and those rule must enhance, not restrict, the public's ability to comment.

While the settlement does not admit any wrongdoing on the part of the city, the city did admit it changed its public comment rules after the filing of the lawsuit.