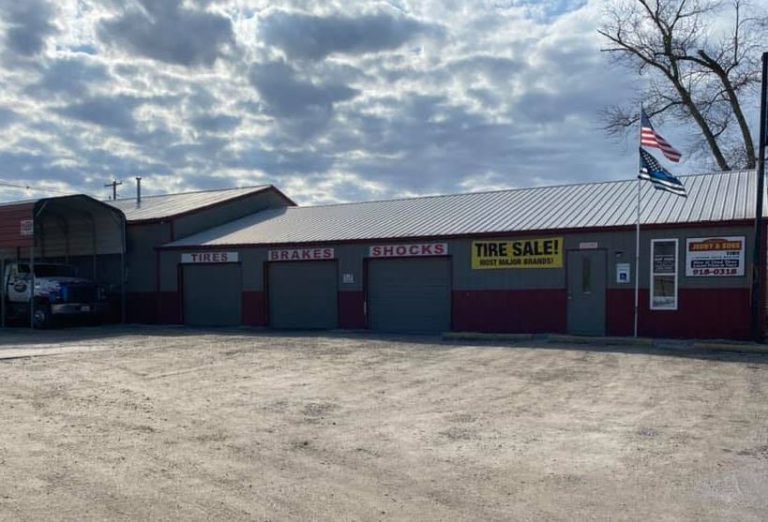 Jerry and Sons Repair-Towing, Inc., a towing company, has filed a federal lawsuit naming Centralia City Council Members and the Police Chief, in their individual capacities, as defendants.

The Complaint alleges constitutional violations of free speech and free expression, when certain council members and the Police Chief met and agree to remove the towing company from the city's tow rotation list, based on the tow company owner's displaying a confederate flag at his home (not at his business) in early 2020.

A "tow rotation" list is a list compiled by local and state entities (normally police and Sheriff's departments), to provide a standard procedure to follow when vehicles need towed. This permits equal access, on a rotating basis, for local towing companies to conduct business with government entities. Without this list, a local government would most likely be required to bid the services out to the lowest responsible bidder - which would create confusion and stifle competitive local businesses.

As a reminder, the United States Supreme Court has recognized the First Amendment is not there merely to protect the speech we like - for that type of speech needs no protection, rather, it is there to protect the speech we hate. No matter what a person's or public body's opinion of the speech and expressions related to the lawsuit, the First Amendment rights of all individuals must be protected. Read this ACLU article entitled "Defending Speech We Hate" (HERE) 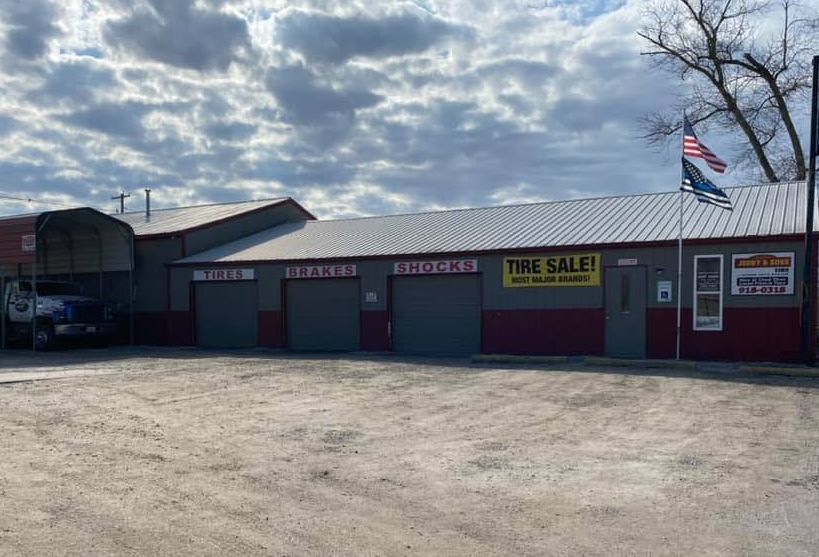