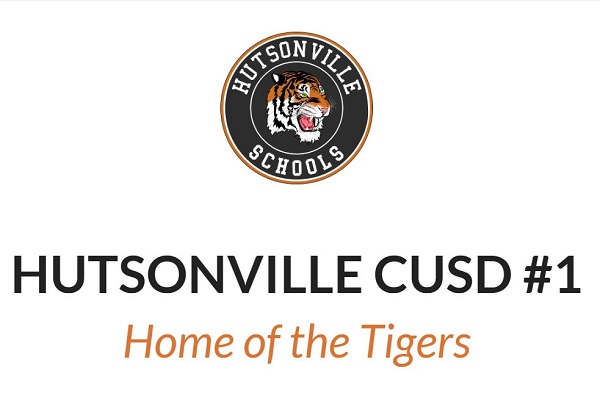 This case was brought by the Hutsonville School District seeking a restraining order to prohibit the IHSA from precluding school on probation for noncompliance with the Governor's August 4, 2021 COVID-19 Executive Order mask mandate, from participating in the State Series.

From the Court's Analysis: