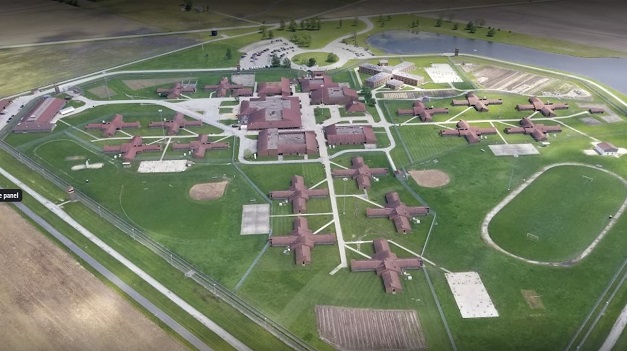 On September 22, 2021, former Edgar County Jailer Jason Ball was sentenced to 2 years in Department of Corrections custody for the crime of felon in possession of firearm, a Class 3 Felony.

His other charges of failing to register as a sex offender and violation of an order after being served notice were not prosecuted after his plea in this case.

He is currently being held in the Graham Correctional Center, a medium security state prison in Hillsboro, IL.

Ball was one of two Edgar County Jailers convicted and sentenced, in 2012, to jail for Custodial Sexual Misconduct and bringing contraband into a penal institution.

Ball was one of the two jailers, who then-Sheriffs Deputy Roger Hopper suggested they "resign with dignity" after they were caught with contraband and under allegations of having sex with inmates under their control.

Hopper has thrown his hat in the ring as a Republican Candidate for Edgar County Sheriff at the next election.