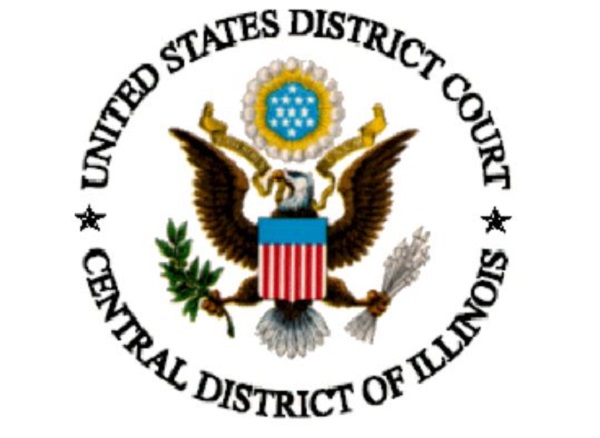 The underlying issues are allegations that after ILSAAP's Prosecutor, Brian Towne, was appointed as prosecutor in certain criminal cases due to the CCSAO being conflicted, both offices worked with each other in the prosecution:

From among the allegations:

Read the Complaint (here) or below.