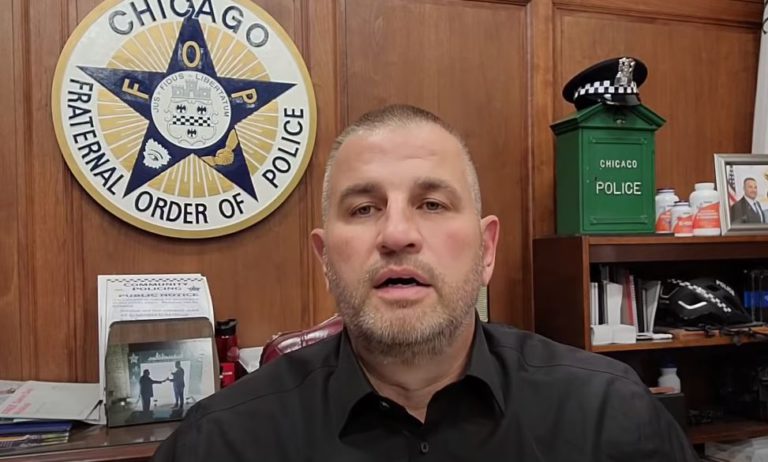 In a move we suspect should be overturned on appeal or otherwise disposed of as what we consider an improper prior restraint on speech, a Cook County Judge ordered John Catanzara, president of Chicago's largest police union, to stop speaking about or otherwise encouraging union members to defy Mayor Lightfoot's vaccine mandate.

The Block Club Chicago reported on the lawsuit filed by the city of Chicago against Catanzara and the union for encouraging strikes or work stoppages over the vaccine mandate.

On Thursday, Catanzara and the union filed suit against the city of Chicago, its police department, and Mayor Lightfoot (read it here) alleging defendants refused to participate in interest arbitration and mid-term interest arbitration through their imposition of a unilateral change imposing new terms and conditions of employment (vaccine mandate) without completing collective bargaining negotiations.

According to the Complaint, Plaintiffs are asking the Court to:

After the Order, Catanzara published a video on YouTube about the restraint on his speech and held up a sign indicating he would run for Mayor of Chicago in 2023. Watch it HERE. 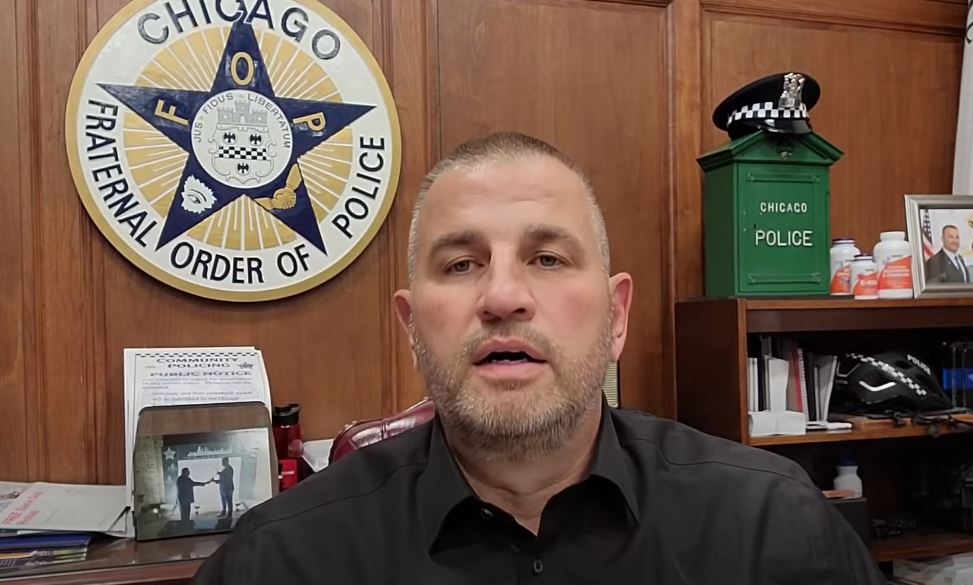