Amendment to HCRCA Passed Out Of Committee 9-6 – Would OK Termination Of Employees, Withholding Of Services – 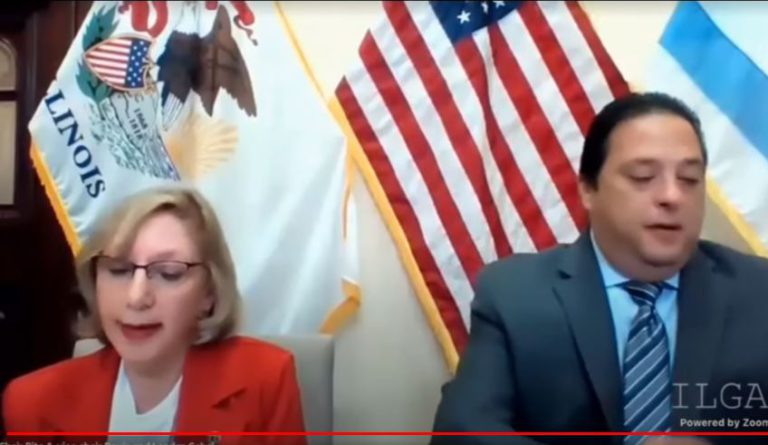 House Amendment 2 to Senate Bill 1169 has passed out of Committee in a 9-6 vote.

The Bill will strip the right of conscience protections for any and all mandates dealing with the COVID-19 pandemic that any government or employer decides to mandate on their employees or customers.

Watch the discussion below: 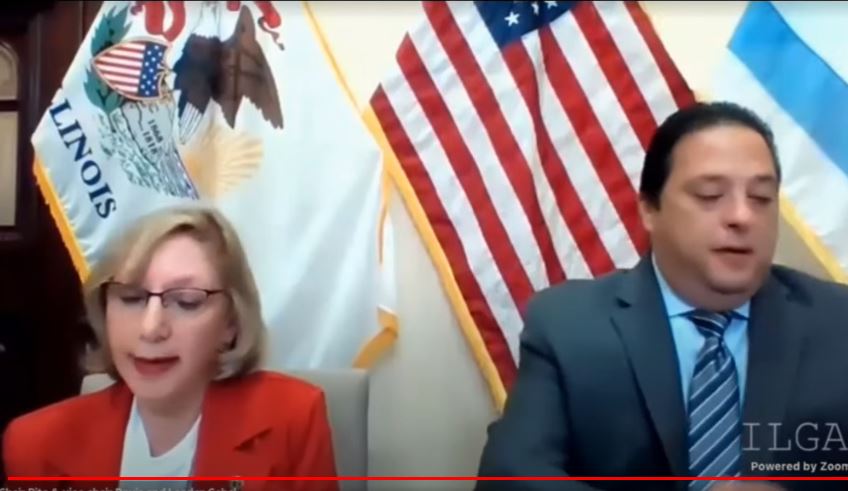