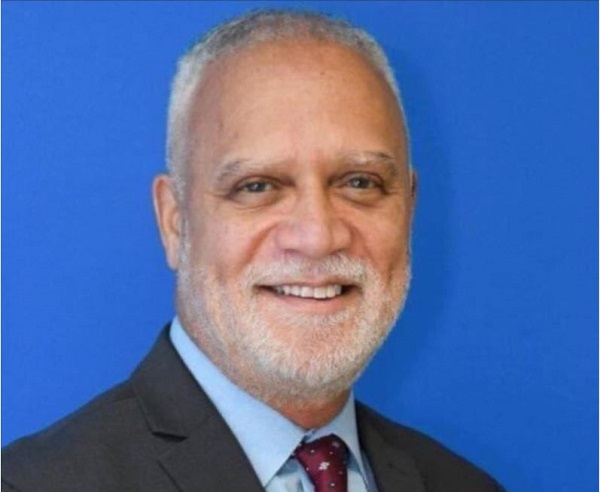 Yesterday, the Illinois Supreme Court issued its Opinion stating that Markham Mayor Roger Agpawa could remain in office since Governor Rauner granted him a "Restoration of Rights."

The Court overturned an Appellate Court Order removing him from office, and stated that although a Governor cannot pardon a federal crime, a governor could restore the rights of a federal felon, which includes the right to hold public office.

Thanks to a recent change in the Election Code, effective June 17, 2021, and as stated by the Court:

"The plain language of amended section 29-15 of the Election Code and amended section 3-10-5(b) of the Municipal Code provides that a person convicted of an infamous crime loses eligibility to assume municipal office but may regain eligibility by a restoration of rights from the governor. While the governor has no constitutional authority to pardon a federal conviction, the governor has statutory authority to mitigate the collateral electoral consequences of such a conviction by issuing a restoration of rights..."

He remains a convicted felon.

This appears to be yet another example of changing laws after violating them.

Read the Opinion below, or (here):