INFORMATION RELEASE – EDGAR COUNTY CORONER
A Brocton man is dead following an accident outside his residence Saturday evening.
911 dispatchers were alerted at 7:13 p.m. Saturday, May 1, 2021, that a man had been found unresponsive under his car in the driveway of his residence on North Howard Avenue in Brocton.
Anthony M. Spradling, 25, had last been seen by his family at approximately 6:45 p.m. when he had stated that he was going to change the oil in his car. After approximately 30 minutes, a family member went to check on him. It was discovered that the car jack Mr. Spradling was using had tipped over causing the car to fall and pin him under the vehicle.
Brocton Fire Department, Oakland Ambulance, Horizon Health Ambulance, and the Edgar County Sheriff’s Department were all on the scene within minutes of the call. Upon arrival, the Brocton Fire Department was able to quickly raise the vehicle and remove Mr. Spradling from under it. Resuscitation efforts were unsuccessful.
Mr. Spradling was pronounced dead at the scene by Edgar County Coroner Scott Barrett. 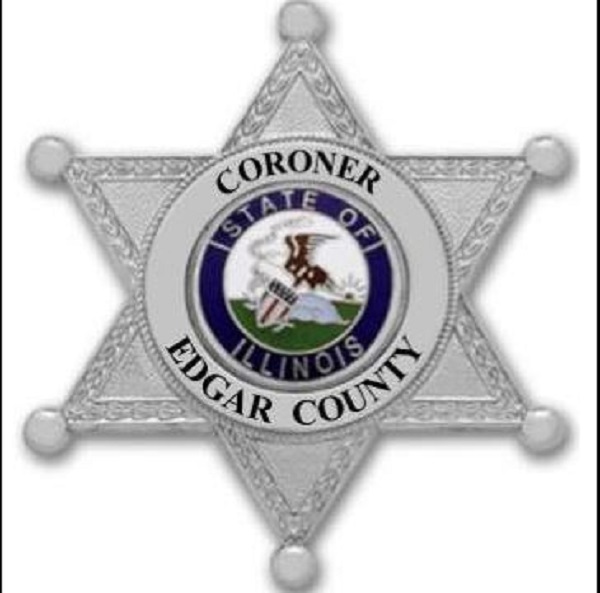