After DuPage Township’s failed meeting of December 4, 2020, where two trustees leaving office and one supervisor who is seeking election used a public meeting in a failed attempt at censuring a fellow trustee, resulting in a lawsuit, it appears they will repeat that process at the March 16, 2021, township meeting.

First, we must note that a Township does not possess the power to discipline/censure any elected township trustees; “There is no provision in the constitution or the Open Meetings Act which expressly authorizes public bodies to sanction their members for revealing what went on during a closed meeting, and there is clearly no constitutional provision from which one may imply such powers.” Illinois Attorney General Roland Burris, 1991. The same can be said for sanctioning an elected township official for any other reason – there are no powers of sanction granted to a township government. Additionally, without a specific policy permitting censure (any such policy would be void in our opinion as a power not granted cannot be taken), any such censure would be invalid – see Nelson v Crystal Lake Park District.

The Township Code describes any penalties which may be given to elected township trustees or supervisor, and as a prerequisite for any such penalties is a conviction in a Court of law [60 ILCS 1/55-37]. Here, there is certainly no finding of conviction by a Court, and the Township Board lacks any authority to find any trustee guilty of anything, convict them of anything, or sanction them for anything.

Election seasons have become toxic, even at the local level, and even in DuPage Township. With people from more than 1,100 miles away creating web sites and Facebook pages to disrupt and spew out false and libelous accusations, township officials who are not seeking reelection using public meetings to seek public condemnation of candidates, to a current Supervisor bent on censuring his opponent in the election after not being included on the republican slate for township office, it’s clear what is taking place.

Any alleged censure at this late stage in the election cycle must be looked at as nothing more than using public meetings and public funds to make a political statement designed solely for the purpose of effecting the upcoming election and should be considered as using their public office for electioneering purposes.

We have confirmed the Township Attorney did not recommend nor approve of the information or language used in the alleged censure resolution. Rather, the language was a directive from Supervisor George, making it abundantly clear to a reasonable person that it is purely a political move less than one month before the April election.

This potential action by Felix George, Ken Burgess, and Maripat Oliver should be condemned by township residents as nothing more than a publicity stunt designed to affect the upcoming election, and for no other reasonable or legitimate purpose. 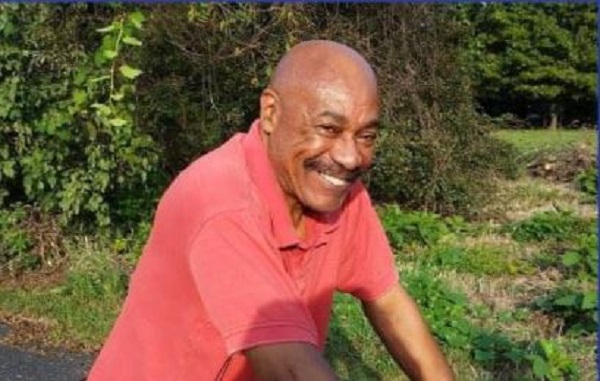