Sec. 14. Conservators of the peace. After receiving a certificate attesting to the successful completion of a training course administered by the Illinois Law Enforcement Training Standards Board as required under Section 10.5 of the Illinois Police Training Act, all members of the General Assembly shall be conservators of the peace. Those persons shall have power (i) to arrest or cause to be arrested, with or without process, all persons who break the peace or are found violating any municipal ordinance or any criminal law of the State, (ii) to commit arrested persons for examination, (iii) if necessary, to detain arrested persons in custody over night or Sunday in any safe place or until they can be brought before the proper court, and (iv) to exercise all other powers as conservators of the peace prescribed by State and corporate authorities.

This would set a dangerous precedent permitting law makers, to also be law enforcers, and subject the State to further legal actions for unlawful arrests.

Incidentally, this might also, by its nature, permit General Assembly members to carry weapons in state buildings, including the Capitol, while they work to restrict the Second Amendment rights of citizens. 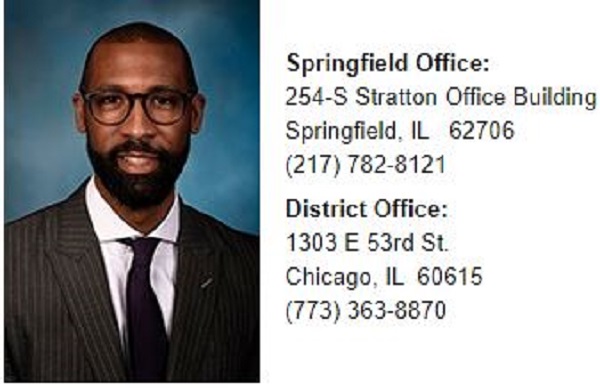