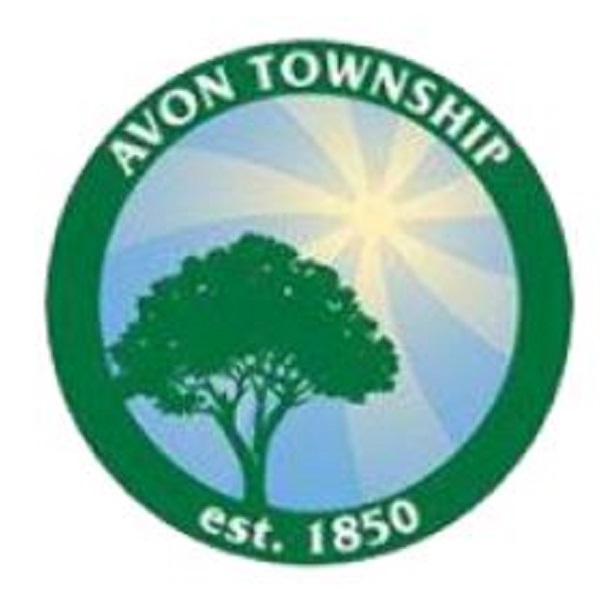 On December 4, 2020, he responded to an email by stating that yes, he was running for township supervisor and accused people ('devotees of Donald Trump") who are trying to stop his unchecked and alleged illegal activities of transferring real estate and vehicles out of the township's name, and into his own personal name and the name of his nonprofit food pantry - all without the required township board approval. In this email he also stated there are "still a few elected officials her who need to go."

On December 5, 2020, Wilke responded again, calling someone a "member of the Lake County Nazi club" - then inviting Jim to assist in collecting signatures, to meet him at township hall to discuss the campaign, and also pointed him to a website where he could donate to Wilke's campaign.

When I asked Mr. Wilke if he sent the above emails, he initially said he didn't see any in his email account, so I emailed those copies to him.

In response to my email, he asked who sent the subject emails to me, and I told him I would not disclose the sender. Then, he made an attempt at shirking responsibility by stating: "Well, if someone is breaching our email system then that could be your answer."

He did not deny sending the emails in question, and we suggest he file a police report if he thinks his email account was breached (which I highly doubt it was breached).

All that aside, using government email accounts to electioneer and solicit campaign funds violates state law and cannot be tolerated.

The Executive Ethics Commission ("EEC") has made numerous conclusions of law on this subject concerning state workers (the same law applies to local governments, who should have their own Ordinance on the subject). Here are the EEC's conclusions in a recent case:

We have sent the township a FOIA request asking for more information and will report on what we receive.