Through a request for public records, we received the “complaint” sent to the Executive Ethics Commission, as filed by Bonnie Kurowski, and citing various concerns about a DuPage Township (Will County) Trustee.

The EEC then sent the “complaint” to the DuPage County State’s Attorney – who has no authority over anyone in DuPage Township government.

We will work our way through this bogus complaint below and explain how each point complained of fails:

FAILED: Alleged breach of security of the system data:

Kurowski objects to a Trustee forwarding [township] government internal emails to people and media outside of the organization.

We find no laws, statutes, or ordinances prohibiting releasing emails to other people – with or without an FOIA Officer’s involvement.

The statute cited by the complainant clearly exempts such disclosure of emails, the email example provided does not qualify as “personal information” under the cited statute, and emails are public records subject to disclosure under the Freedom of Information Act:

“Personal information” does not include publicly available information that is lawfully made available to the general public from federal, State, or local government records.

As for the complained of executive session information, the Illinois Attorney General has previously stated that there is no constitutional or statutory authority to punish or sanction any board member for revealing what took place in executive sessions of the board, and “any attempt at doing so would not serve the objectives of [the Open Meetings Act] and would, instead, have an adverse impact upon open access to government.”

Kurowski claims a Trustee has been altering the FOIA requested document.

She cites the Federal Freedom Of Information Act which has no authority over state and local governments.

Amazingly, her “evidence” shows no altering or redactions of the email – and even if it did, the information contained in texts and emails that are personal in nature and not discussing public business may be redacted under the Illinois FOIA.

Kurowski alleges that a Trustee used her own company to make money from the Township, and the transaction caused a breach of security to personal and private information.

We have found no check written from any Township bank account payable to that Trustee or her company – except for one that was written long before she even became a Trustee.

Legitimate reimbursements for purchases made are not conflicts of interest. No services were ever billed to the Township by the Trustee or her company.

Merely passing along information, or inquiring on checks, is not a conflict of interest.

Any “evidence” provided in this complaint does not prove up what was complained about – meaning there is no evidence provided.

Kurowski alleges that a Trustee removed a laptop, installed software, and gained access to personal information without any authority to do so. Again, falsely claiming the Trustee was paid by the Township.

We have written about all of this in the past, including copies of checks, and nothing we have found points to any wrongdoing on the Trustee’s part.

The statute cited by Kurowski clearly exempts this activity:

Read the “complaint in full below (or here): 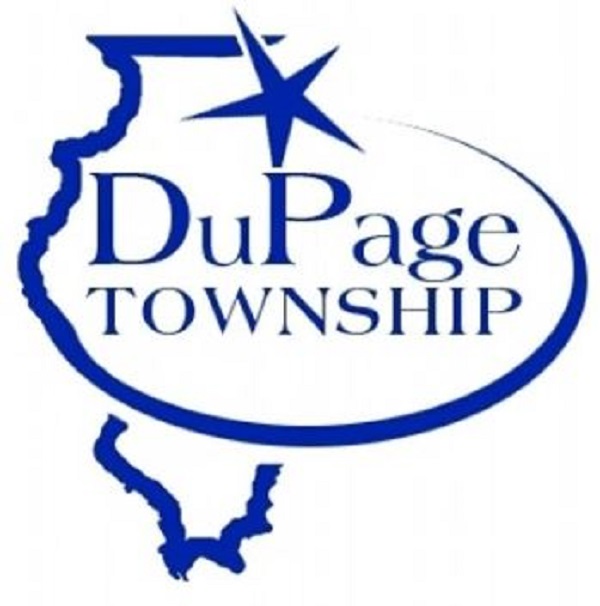