The LaSalle County Republican Central Committee has filed for an Emergency Ex Parte Temporary Restraining Order and Preliminary Injunction against the LaSalle County Clerk, Lori Bongartz, in her Official Capacity, asking the Court to restrain Defendant from continuing to count and process mail in ballots and from certifying the 2020 LaSalle County election results.

At issue are the results in the State’s Attorney and State Representative contests.

On October 30, 2020, it was learned that all three election judges had contracted COVID-19 and they immediately ceased operations. However, the processing of mail-in ballots continued without the statutorily required election judges or replacements present.

A witness observed an employee of the Clerk’s office opening mail-in ballots at her desk without election judges present and without verifying any signatures before processing them.

Plaintiffs also ask to commence immediate discovery, for a protective order issuance, and a Declaratory Judgment that Defendant acted outside her scope of authority when she processed mail in ballots without proper oversight of the election judges.

As supporting information, the Plaintiffs allege that “The November 2020 general election in LaSalle County, Illinois lacked both accuracy and integrity. Election officials, including the Defendant, processed mail in ballots without the presence of election judges as statutorily required, voting tabulating machines in certain precincts were inoperable and required to be rebooted, election judges at the various precincts did not compare the
signatures of in person voters with their registration, voters who had previously voted by mail were told at the polls that they would be eligible to vote on election day, no election judges were allowed to watch recounting of ballots at a collection site (Celebrations), and poll watchers at certain precincts were not allowed to watch a “recount” of nearly 700 ballots.”

READ THE COMPLAINT (HERE) and the Memorandum Supporting the Complain (here) below: 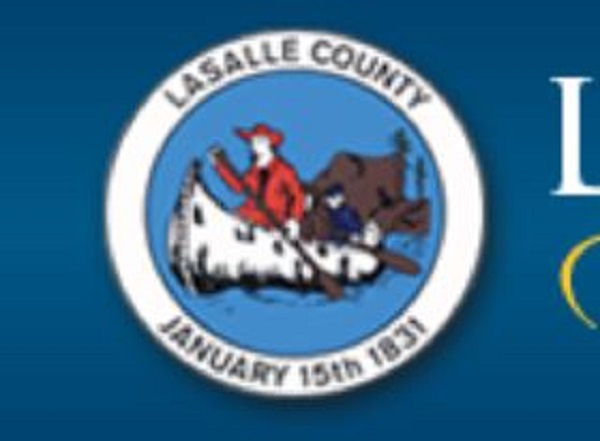