August 25th, 2020 the Coles County State’s Attorney Jessie Danley issued a press release authored by Rhonda Parker, a paralegal in his office according to the metadata in the file. The press release states he asked the Illinois State Police to investigate the allegations against former Assistant State’s Attorney Brady Allen.  We first covered those allegations in this article.

On August 24th, 2020, the day before the press release was issued, the Matton Police Department interviewed a woman who provided some very disturbing information regarding now terminated Brady Allen.

According to Danley, “upon learning of the allegations against Mr. Allen on that Saturday through contact with your organization, I met with Mr. Allen in my office on Sunday.  He provided his explanation of his conduct and suggested that a Mattoon resident would have independent information regarding the accuracy of the claims against him.  His employment was terminated at that time.  I believed I had a duty to, at the very least, make some inquiry to determine the facts before taking further action.  Because this matter was not brought to my attention via a police report or interview of an alleged victim, it required proactive investigation quickly.  Upon learning that the independent witness was a Mattoon resident, I contacted the Mattoon Police Department to locate and request a voluntary interview with that person.  The interview was conducted on Monday evening.  I contacted the Illinois State Police the next day.”

Chief Taylor of the Mattoon PD had no knowledge of Danley making this request according to sworn testimony in court on October 26, 2020 – “I’ve never spoken to Mr. Danley about interviewing people in this case.

Taylor states in his testimony that he thought the woman was interviewed at the request of Tod Reardon.  He also stated that “Mrs. Lee said that you (Todd Reardon) and Mervin Wolfe tried to get her to come in and sign an affidavit so you’d get money for her”.

Considering we have confirmed the person was interviewed at the request of the State’s Attorney we have no clue why Chief Taylor said what he said.

We find Taylor’s testimony concerning considering the woman interviewed did not say what Taylor attributed to her saying.

Additionally, Taylor claimed, “Actually, I knew we interviewed somebody to allegations against you and Mr. Wolfe, but that’s all I knew at the time.”

Anyone watching and listening to the interview can see for themselves this interview had nothing to do with Todd Reardon or Mr. Wolfe.  Why Chief Taylor made such a claim in court is clearly inconsistent with the actual interview.

What the video interview does provide is a witness that appears to confirm Brady Allen was attempting to tamper with a witness who may testify against him.  Such an attempt may constitute witness tampering and Official Misconduct by Allen.  We were the first to expose the actions of Brady in this article.  According to Ms. Lee, Allen said he would pay her court fines if he could get another woman to not testify.

The video also reflects the investigator appearing to be more focused on Todd Reardon’s involvement rather than the bad actor, Brady Allen.  Reardon, according to the witness, represents the woman who Allen was trying to silence from testifying.

According to Danley, the matter is now being investigated by the Illinois State Police.  In light of the actual messages we first exposed on Brady and information in this video interview, one would think Brady Allen would be facing prosecution.  If that happens it will be from the Appellate Prosecutor’s office rather than the Coles County State’s Attorney.

We will update the article once the investigation is complete. 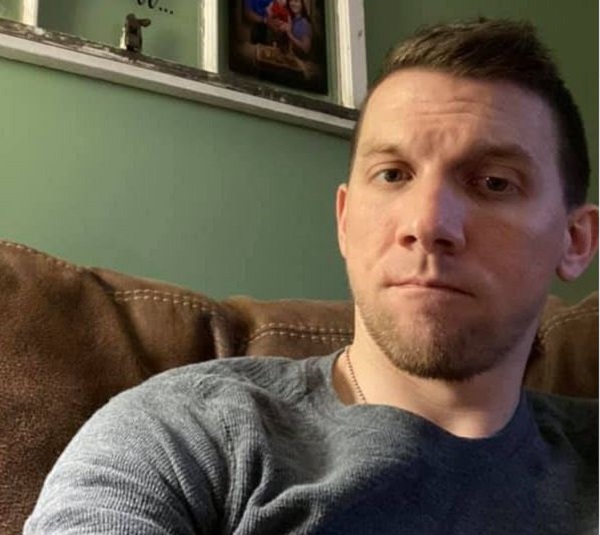