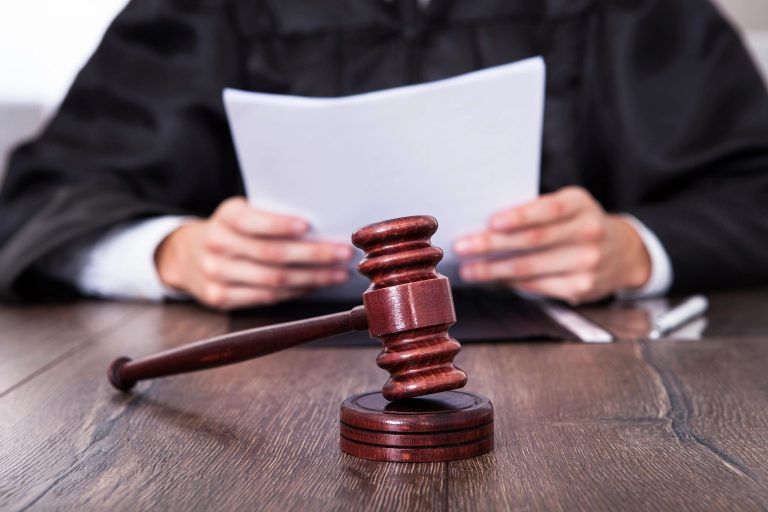 The law firm of Featherstun, Gaumer, Stocks, Flynn and Eck, LLP filed a complaint against the County seeking payment of invoices for legal services to the County.  They filed that complaint on May 5, 2020. On May 12, 2020, we published this article regarding the State's Attorney seeking an opinion from the Attorney General. Six days later, the law firm amends its complaint.

We have found no county records that supports this law firm ever being hired by the county in any fashion, thus they have no standing according to attorneys we have spoken with. While a simple Motion to Dismiss would likely prevail, we suspect Ed Flynn would bring a new complaint in his personal name rather than the name of a law firm, and use some of the same arguments, which are problematic for him in our opinion.

In the original complaint, there was no mention of the State's Attorney approving Ed Flynn's hiring.

If such approval was actually provided as outlined three different times in the amended complaint, it seems odd those claims were missing from the original lawsuit. We note the State's Attorney is on record confirming she never provided any legal opinion on Flynn's hiring.

The third entry we reference seems rather odd, on two fronts.  Why would the attorney, who claimed his hiring was approved by the State's Attorney, need to advise members of the Shelby County Board that he and his firm provide legal services?  Such advise seems very strange in light of the fact the County Board voted to hire him.  Note the attorney did not actually say he advised the County Board but rather he advised members of the Shelby County Board "Official".  Is he saying he advised an Official? Who would that be and why would he feel the need to provide such advice? If he advised "members" of the board then it will be most telling to see what those members say under oath.

The case has been assigned by the Chief Judge to herself.  The parties were directed to contact Chief Judge Koester to reschedule a hearing.

We will update with new articles as this case moves through the court. 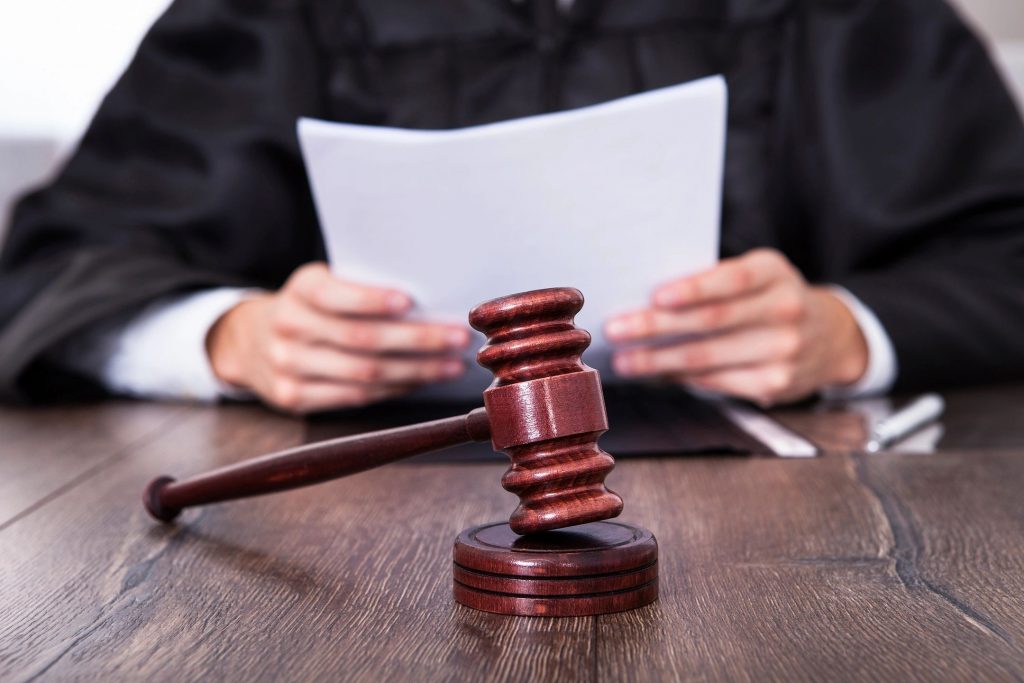