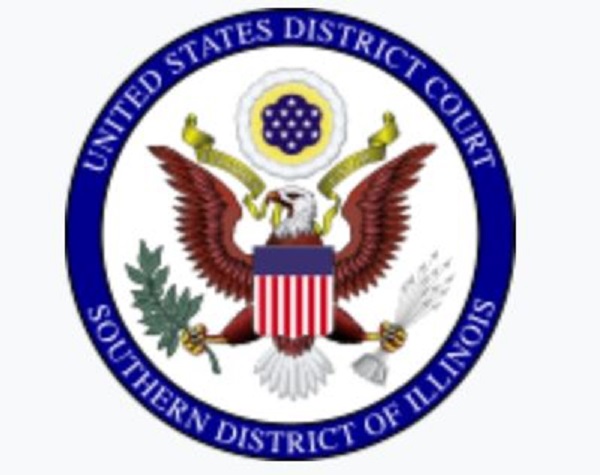 URBANA, Ill. – A federal grand jury has returned an indictment that charges a former physical education teacher at Urbana’s University High School with distribution and possession of child pornography. Douglas O. Mynatt, 56, of the 100 Block of Dropseed Ave., Savoy, Ill., also previously served as the coach of the school’s girls’ cross country program.

Mynatt was previously arrested and charged by criminal complaint on April 3, 2020. Mynatt has remained in the custody of the U.S. Marshals Service since his arrest.

According to the affidavit filed in support of the criminal complaint, on March 20, 2020, the Champaign County Sheriff’s Office received a CyberTip referral that was made by the National Center for Missing and Exploited Children (NCMEC) to the Internet Crimes Against Children (ICAC) division of the Illinois Attorney General’s Office. An instant messaging application, Application A, self-reported to NCMEC that one of its online social media users possessed content believed to be images and movies of child pornography. Application A reported several IP addresses for logins by the user, identified as Mynatt, including from his home address in Savoy and at the University of Illinois in Champaign / Urbana.

Members of the public are reminded that an indictment is merely an accusation; the defendant is presumed innocent unless proven guilty.

The case was brought as part of Project Safe Childhood, a Department of Justice initiative led by U.S. Attorneys Offices and the Criminal Division's Child Exploitation and Obscenity Section (CEOS), to marshal federal, state and local resources to locate, apprehend and prosecute individuals who exploit children via the Internet as well as to identify and rescue victims.  For more information about Project Safe Childhood, please visit www.projectsafechildhood.gov.