Families of Faith Christian Academy added to the list of those standing up to the Governor – When will an elected school board stand up? 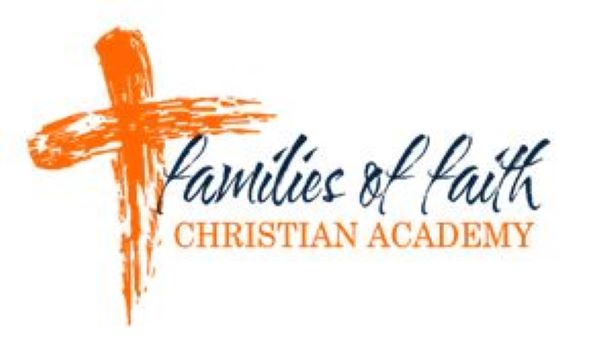 Families of Faith Christian Academy located in Channahon, Illinois has now become the second private school to inform the State Board of Education and the Illinois Department of Public Health that there is not a shred of statutory language to support the mandates they are issuing for the opening of Schools.  Parkview Christian Acadamy was the first and we covered that in this article.

Families of Faith Christian Academy is yet another being represented by Tom DeVore of Silver Lake Group ltd., the downstate attorney who has taken on the Governor over his abuse of power through numerous Executive Orders.

While we fully understand the health concerns of opening things back up, we must also accept that we are a nation of laws first and foremost.  When the laws are ignored, as being done by the Governor, ISBE, and IDPH, we must expose such ignorance.

With two private schools standing up to the Governor and his unenforceable rules, the question becomes when will the public school boards, who are elected by the people, stand up for the rule of law in this state?  Considering those people took an oath to uphold the laws of the state we expect them to be the ones setting the example for the very children they are responsible for educating.  What better way than to educate them on their constitutional rights and how are laws are to be followed, even during a pandemic.

A copy of the letter can be downloaded at this link or viewed below.