How special is it in Illinois that private Fitness Centers are closed under the Executive Orders of Governor Pritzker, yet hotel fitness centers are not only open but specific guidance for COVID-19 prevention is provided by the state.

What is it about a fitness center in a hotel, which is normally not staffed at all, that makes it OK for them to operate but not private fitness centers normally staffed and actually have people cleaning equipment after people use it?

We contacted several hotels and found some that were, in fact, open and others that were not.  Of interest is Champaign, Illinois.  The Champaign County State’s Attorney took action against a local health fitness center and had them closed by a court-ordered Temporary Restraining Order even though there was no evidence to support they did anything wrong or violated any law.  The entire motion for the TRO was nothing more than a “the sky is falling” approach.   “The county’s order says by operating, The Zone is “significantly endangering the public health and welfare.” (News-Gazette)

The Holiday Inn Champaign has a fitness center and it is open.  So it begs the question, why is a private fitness center allegedly “significantly endangering the public health and welfare” but the hotel’s fitness center is not?  What facts does the State’s Attorney have to prove her allegations, and if the closure is simply based on the possible spread of a disease with no known infections or contact at the facility, shouldn’t the same standard be applied to the local Hotel fitness Centers in the same county?

We suspect this clear double standard created by the Governor is so arbitrary and capricious that Pritzker is going have real problems with future legal action from private fitness centers. Because of the double standard and lack of evidence as required in the law, we are also confident the local State’s Attorney’s actions are going to be reversed after Thomas G. DeVore, Attorney at Law, outlines the clear overreach by the Government.  DeVore has been leading the charge in protecting peoples due process rights across the state.  His most recent victory was putting Governor Pritzker in check after they tried to judge-shop in hopes of having the Darren Bailey case moved to Sangamon County.  While the Judge stopped short of accusing the Governor’s attorney of Judge shopping, he did say, “Walks like a Duck, Quacks like a Duck….enough said”.

According to the Governor’s Guidelines for Hotels, who are considered essential, there are established guidelines set.

VIII.  Preventative Actions for the introduction of respiratory germs INTO your fitness center at the facility

IX. Preventative Actions for the spread of respiratory germs WITHIN your facility

The Wyndham hotel in Springfield was another hotel that confirmed their fitness center and pool are in fact open.   How many fitness centers in our capital, Springfield, IL, have been threatened to keep their doors closed?  For those that have, we urge them to open their doors and simply follow the guidelines established for fitness centers in a hotel.  If threats, intimidation and legal action is taken to force you to close, we suggest you find a good lawyer because the ones we have spoken to about this matter refer to it as a GOLDEN legal case.

Governor Pritzker has financial interests with the Hyatt Hotel business and most of those hotels have fitness centers.  Two of the Hyatt hotels contacted in Illinois confirmed, their fitness centers are open, the Hyatt Place East Moline, and Hyatt House Chicago/Schaumburg.

We encourage fitness center owners across the state to contact their attorney to seek legal advice on this matter as it appears the double standards being applied are not legal. For those who do not know a “good” attorney feel free to contact us and we can provide some suggestions for attorneys we have found to be both qualified and ethical. 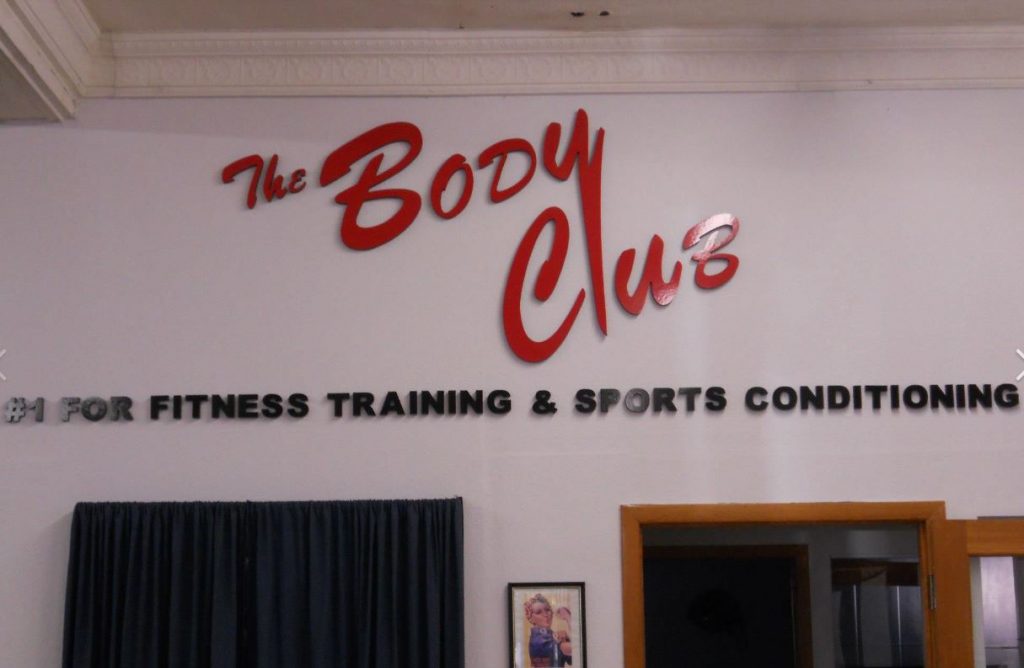