The DuPage County School Superintendents have sent this letter to County Board Member Tim Elliot of District 4 seeking “thorough analysis of the systems effects of your decisions with regards to the financial health of our public school system.”

According to the letter, they are concerned about the potential financial impact to the Schools if the County Board adopts a resolution that would waive property tax penalties for late payments of those taxes.  They claim to be commitment to stewardship and responsible financial practices.

The three positions presented in the letter appear to be more like the typical media spin we all are seeing during the COVID-19 pandemic.

Interesting perspective that shines negatively on every responsible taxpayer in the County.  Any action by the County Board to waive penalties for late payments due to financial hardships created from the current pandemic is not necessarily an encouragement for taxpayers to delay their payments.  Taking such a position appears disingenuous.

While we understand the need for unaccompanied minors to have shelter, is such an order from the Governor as claimed an obligation for schools under our laws?  One would hope these educators would first embrace the law rather than orders from the Governor that appear to be unsupported by law.

Increasingly tight financial position?  Makes you wonder? It would be most interesting to know the amount of money that has been saved from not having to provide certain services during the current crises, like extra-curricular activities, utility bills, supplies, mileage reimbursement etc.

While we understand there may be a potential financial challenge to schools and other local governments from a potential delay in property tax payments, the fact remains, people can only pay with what they have.  Charging them a fine for paying their property taxes late during the Governor induced hardship is hardly fair to the taxpayers in our opinion.

While the Superintendents are crying poor mouth, let their 2019 approximate compensation of over $7,085,502.84 worth of annual salary sink in. We note that there were four Superintendents we were unable to confirm salaries for which had their salary been included the total annual expense to the DuPage County taxpayers is approximately $8 Million dollars a year.

Financial salaries from for the Superintendents listed as sourced from Open the Books.

A copy of their letter can be downloaded at this link or viewed below.

One notable figure missing in their letter is the estimated funding they are to receive from the Federal Government under the CARES Act.  Dupage County Schools are to receive approximately $12,581,105.00 in funding.  I would think that amount would more than make up any potential interest obligations they believe they may have from short term borrowing.  School funding info at the following link – Est-Prelim-CARES-Act-Emergency-Relief-LEA-Allocations-3-31-20


Our work is funded entirely thru donations and we ask that you consider donating at the below link. 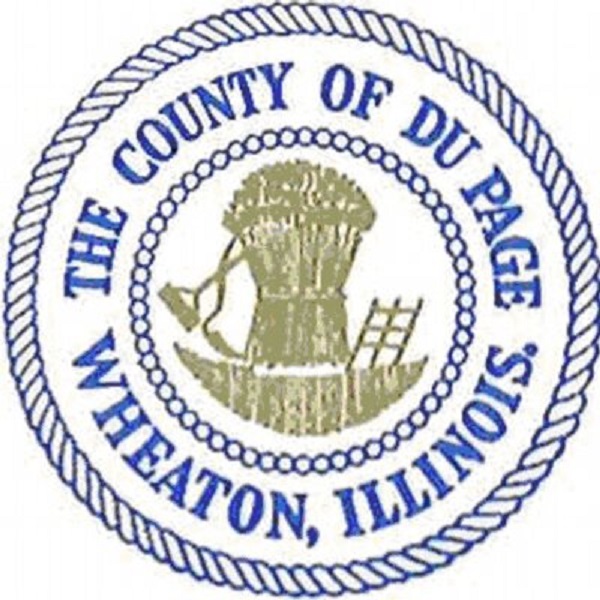