Words shared by the State’s Attorney appear to conflict with an Attorney General’s response to our Freedom of Information Act (FOIA), request.

Two key statements below are what triggered our search for confirmation of what was claimed in the last Shelby County Board meeting.

The portion of the video where this discussion took place is below.

I asked the Attorney General for “A copy of all requests for an opinion, informal or formal, from the Shelby County State’ s attorney in the last 90 days.”

AG response – ” Please be advised that this office has conducted a search of its records, and we have located no records responsive to your request.”

I assumed the AG must be mistaken since we know what the State’s Attorney said during the meeting so I asked the State’s Attorney for “A copy of all letters sent to the Office of Attorney General seeking clarification or an opinion on any matter related to Shelby County in the last 12 months. “

Shelby County State’s Attorney Response – “I have no documents responsive to this request.”

It was my understanding from your comments during the last County Board meeting that you had requested an opinion from the Attorney General?

I asked the Attorney General’s office and they have not received anything from your office?

Were you planning on asking them for an opinion as requested by the County Board?

You can review the entire email chain with the State’s Attorney at this link.

As of today’s publication, we have not heard back from the Shelby County State’s Attorney.

Our goal was to find out exactly what question was asked of the Attorney General and how much detail was provided because how the question is asked and how many facts are provided can have a direct effect on the actual answer.

If the question is, “can the County Board hire a private attorney or a Special Assistant State’s Attorney”, the answer is NO they can not.   That fact lies in the very statutes the County is bound by but they would first have to actually read the statute to understand that.

If the question is, “can the State’s Attorney hire a Special Assistant State’s Attorney”, the answer is NO, but she can appoint one.  The problem then lies with a poorly drafted law that gives a State’s Attorney power to appoint but makes no reference as to how the person gets paid.

Had the current County Board Chairman Burce Cannon followed the law back in 2014 and not made a motion he had no power to make in the first place the County would not have the problem they do right now with taxpayer funds going in the pocket of an attorney who was never properly appointed to operate in the County.

For those that are interested to know how a Special Assistant State’s Attorney was to be appointed prior to the 2019 law, review the documents from Coles County who went to the court and followed the law, perfectly.   Petition for Appointment, Final Order Appointing Special ASA. 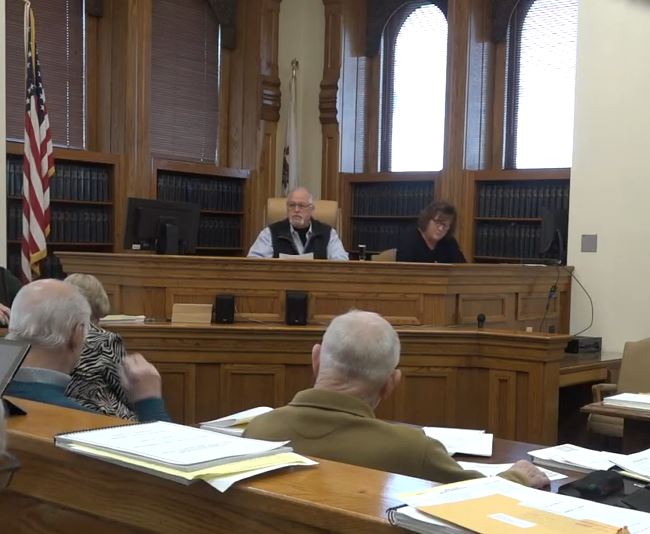