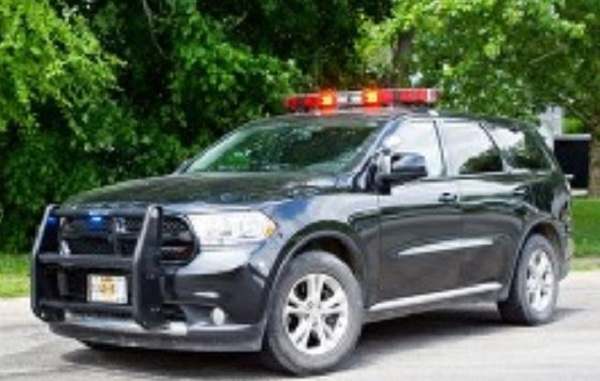 Aaron Beard requested records of phone calls, recordings and any body camera footage from the incident in which the [former] Jasper County Clerk allegedly  demanded extortion payments for photographs Beard took, using his own cell phone, of public records in the Clerk's Office.

The Sheriff and State's Attorney argued release of the information would hinder a criminal investigation, the AG did not see it that way and directed the release of certain records previously denied.