We have now recieved a written statement that claims there was physical violence by the Township Clerk, Beth Ann May against the Supervisor Danial Vera.

"They Continued to argue and were both screaming at each other then the Clerk punched the Supervisor in his face. I broke them apart and she left."

The incident was significant enough for the Supervisor to have the matter documented internally with both photographs and a letter.  As we understand it, the police were not called, however, the photographs appear to warrant that call.

We have asked for copies of a letter the Supervisor asked a witness to prepare along with his copies of the photos he had taken of himself.   Of the photographs we have obtained, it appears the Supervisor was clocked on the left side of his face and eye area.  We have been told he recieved permanent eye damage but have been unable to confirm that information.

It appears from the photographs we have obtained, the left side of his face in the eye and forehead area is the impact zone of the alleged beat-down.

We have asked both the Clerk and the Supervisor for comment but have not recieved any response.  In the event they choose to be transparent about alleged workplace violence and respond to our questions we will publish them in an updated article. 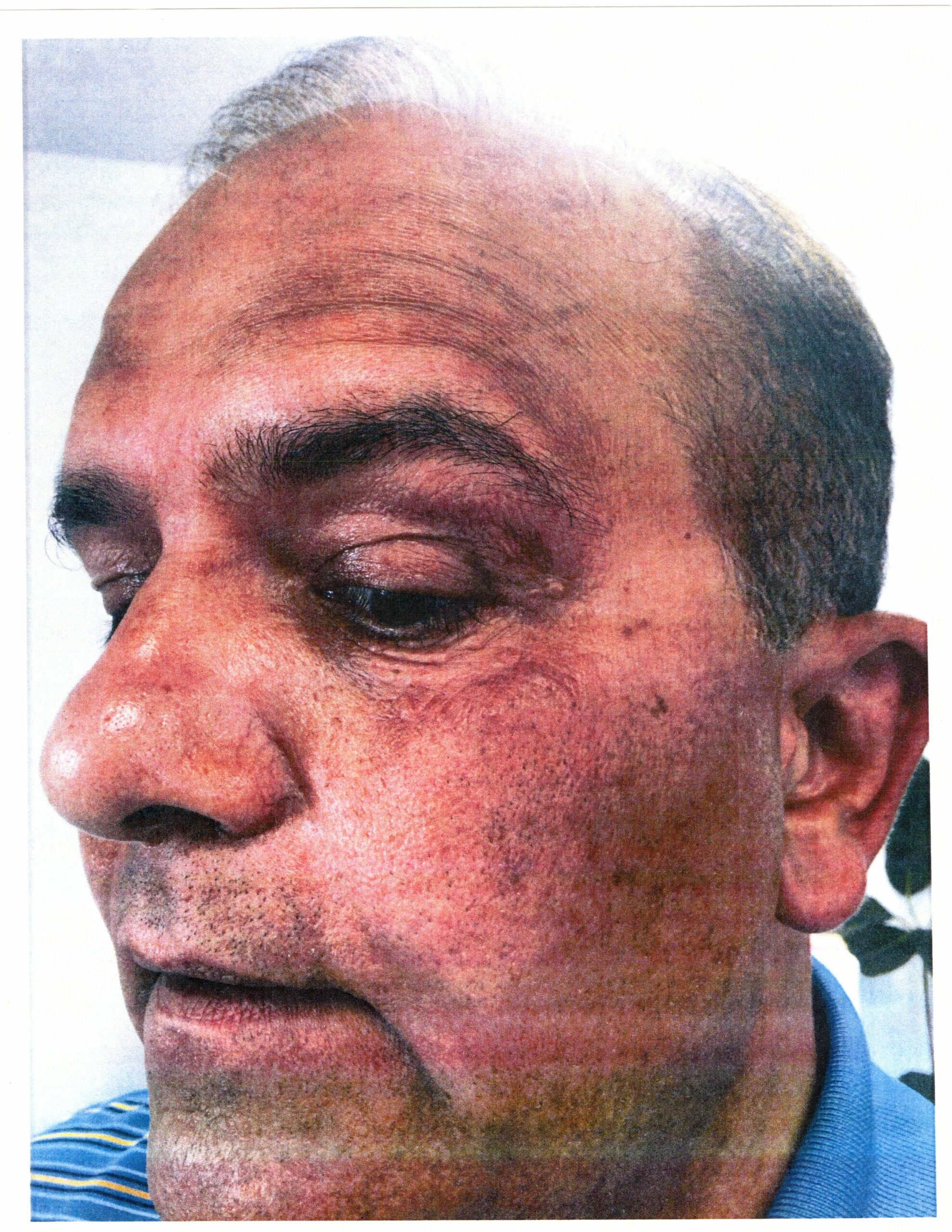 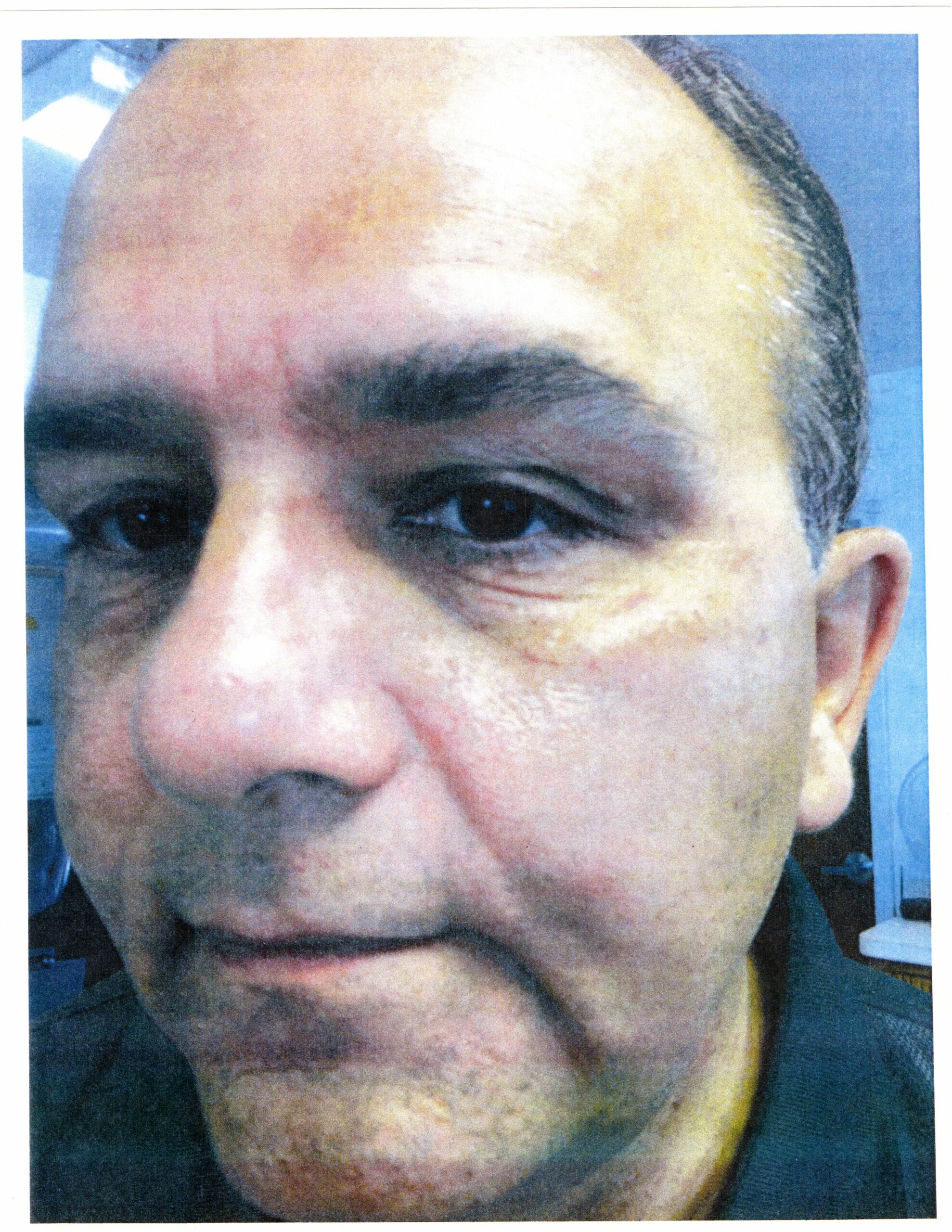 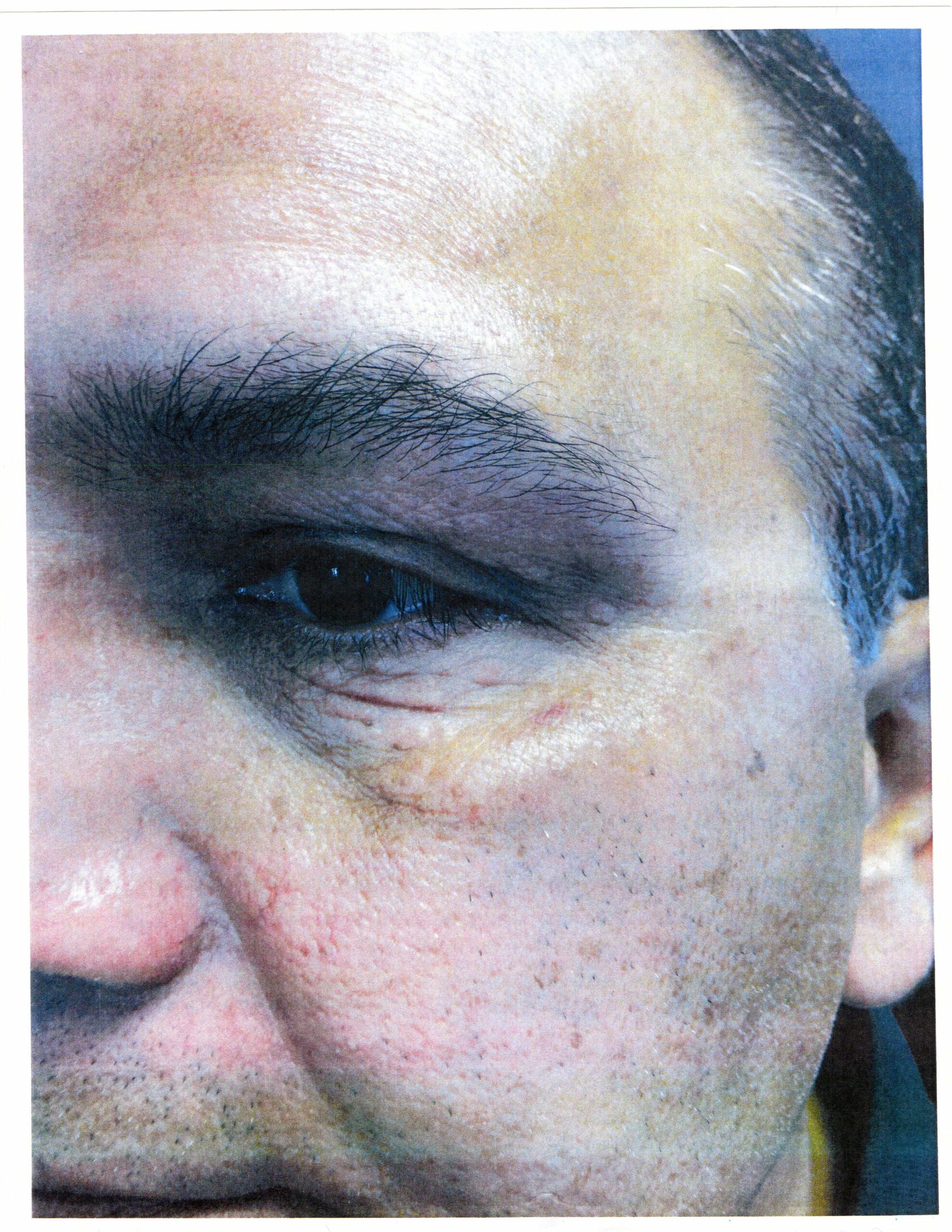 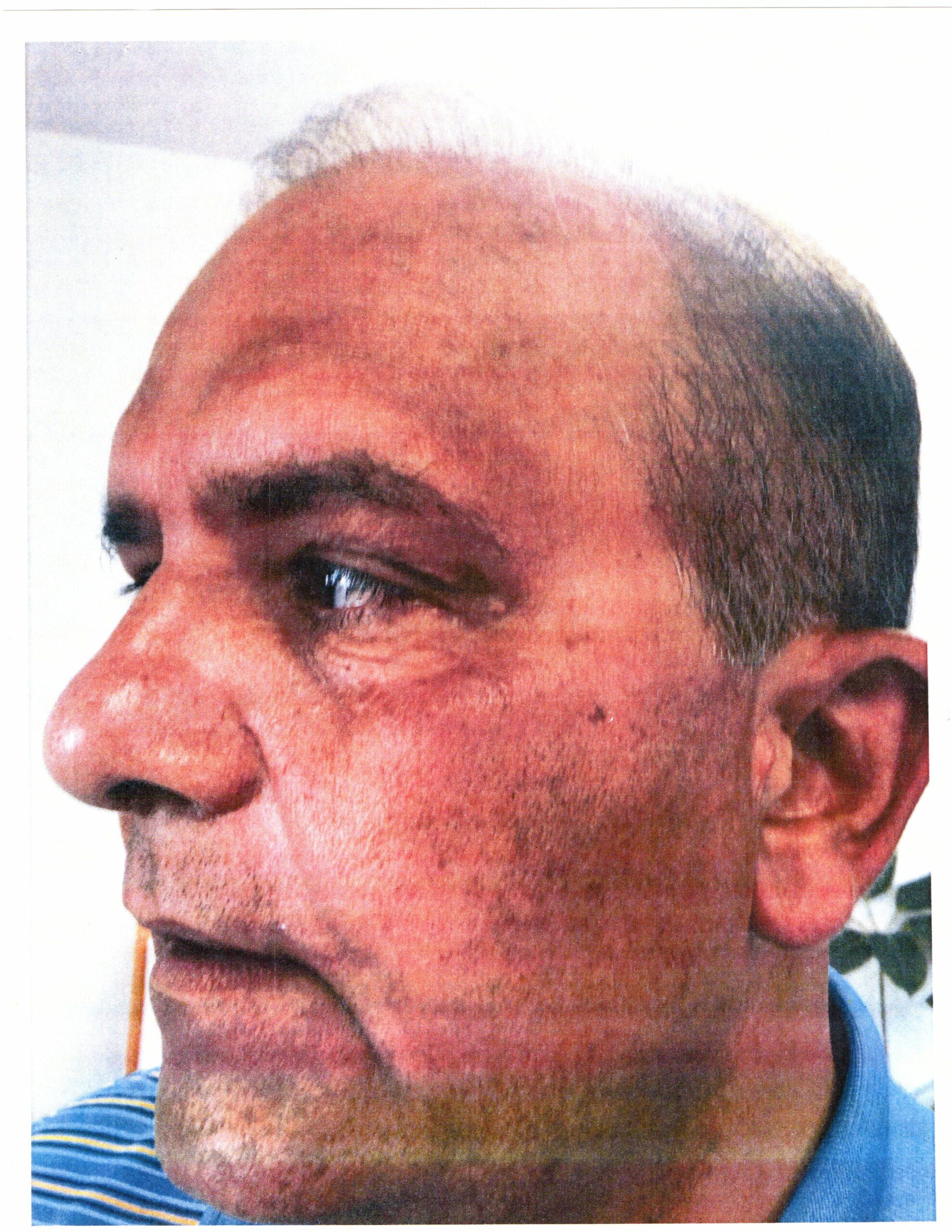