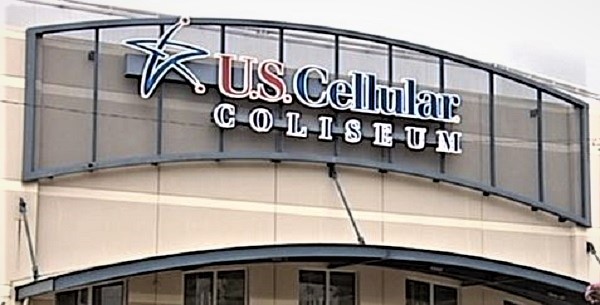 On November 7, 2018, Jay Laesch, former financial director of Bloomington's US Cellular Coliseum pled guilty to one count of money laundering under $10,000 and filing false tax reports for BMI Concessions, a class 3 felony. BMO Concessions is the former concession managing company for the coliseum where a portion of the sales was supposed to be paid to the city of Bloomington.

His case number, according to McLean County court records is 2017-CF-001026. All other charges against Laesch were not prosecuted.

Others have been indicted in this scheme which defrauded the city of Bloomington, Illinois out of an estimated more than $1 million over a several year period.

Laesch was fined $1 and sentenced to 30 months of probation, with the stipulation that he provide testimony in the trials of the other three people charged.