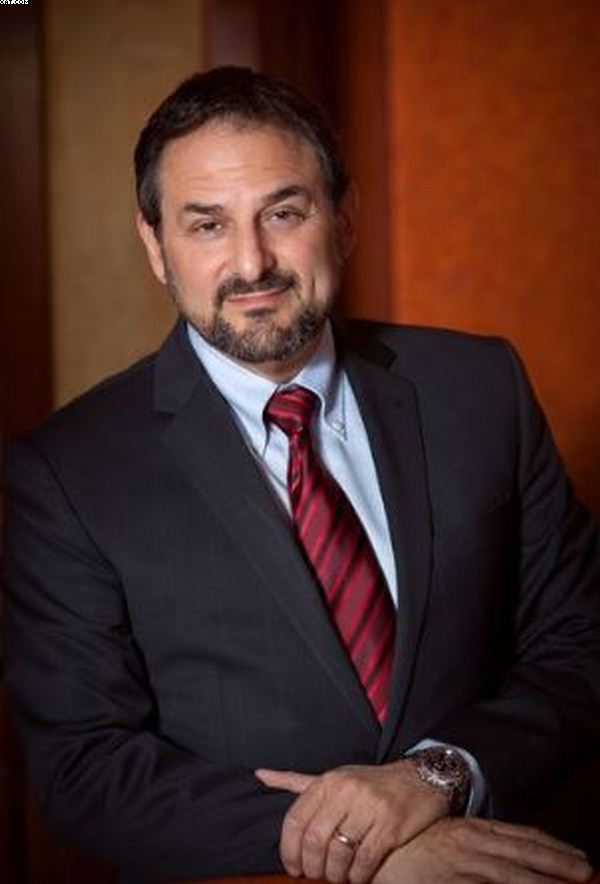 Questions we get from public officials statewide are, what rights do they have to public records, and do they have to file a Freedom of Information Act request to get those records?

During the DuPage Township board meeting this week the Attorney, John Spina, instructed one of the board members that if she needed records she needs to speak with the clerk to arrange to look at those records and if that does not work she should FOIA the records.

As mentioned during my public comment, the courts have a much different view on the matter.

“The trial court ruled that plaintiff was entitled to the records in her role as an elected official, rejecting the defense argument based upon the nature of the records. “

“She argued in her motion for summary judgment, in response to the defenses raised by defendants under the Freedom of Information Act, that “the Act (FOIA) simply does not apply in this case since plaintiff is an elected official of the Town of Maine.” She also argued “[t]here is no suggestion whatsoever anywhere in the complaint that the plaintiff has made any request for information pursuant to the Illinois Freedom of Information Act.” The trial court rulings make clear that the court agreed with the original position of the plaintiff.”

In our opinion, the legal advice given to the Township should have been that the courts have ruled public officials are entitled to access public records directly tied to the performance of their elected position.  If such records are not being provided then legal action should be brought against those blocking such access.

This is yet another example of off-the-cuff legal advice which conflicts with the established position of our higher courts and opens the door for future legal action against the Township.

Our own Attorney General has cited this case when they had to school the lawyer for Hinsdale School District.

“a Board member cannot be denied access to information relevant to the exercise of his or her duties, including information that would not generally be subject to public disclosure. Atr’y Gen. Op. 32, 1996.”

So the next time you hear a lawyer provide their legal opinion on a matter, ask them to put it in writing that includes supporting statutory citations and case law to support such a position.  Anything less is nothing but…….”The Lawyer said”.

The circuit court’s transcript that lead to the above Appellate case ruling is a most interesting read and we suggest everyone take the time to read it.  It puts things into perspective and outlines some important red flags of politics playing a role in access to public records.  Not much different than what we see in DuPage Township.

You can download the court transcript at this link or view below.