On August 20, 2018, during a Carlinville City Council meeting, their FOIA attorney, Mr. Dan P. Schuering, was discussing Freedom of Information Act requests for public records. To date, several lawsuits have been filed due to Carlinville refusing to provide requested records.

Schuering stated that the lawsuits were nothing more than the result of “Political Terrorists” -(note: A recent loss on our case number 2017-MR-25 must have gotten under his skin!)

We ask “when did suing for records after a city refused to fulfill a FOIA become “political terrorism?”

We are simply demanding compliance with state law.

Regrettably, Attorney Dan Schuering lied to the city council on several points. We will cover his inaccuracies in a future article. Until then, please enjoy this comedy show, and feel free to donate to further the cause of a free press and to the operation of our non-profit governmental accountability organization, the Edgar County Watchdogs: 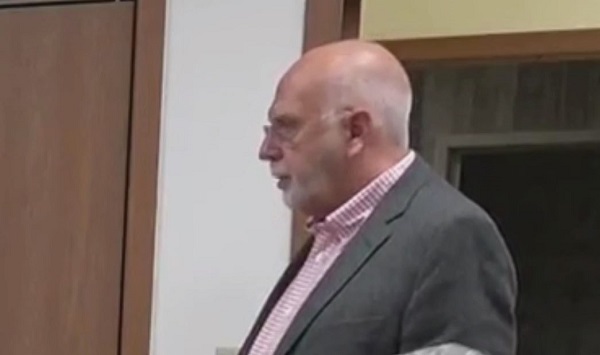