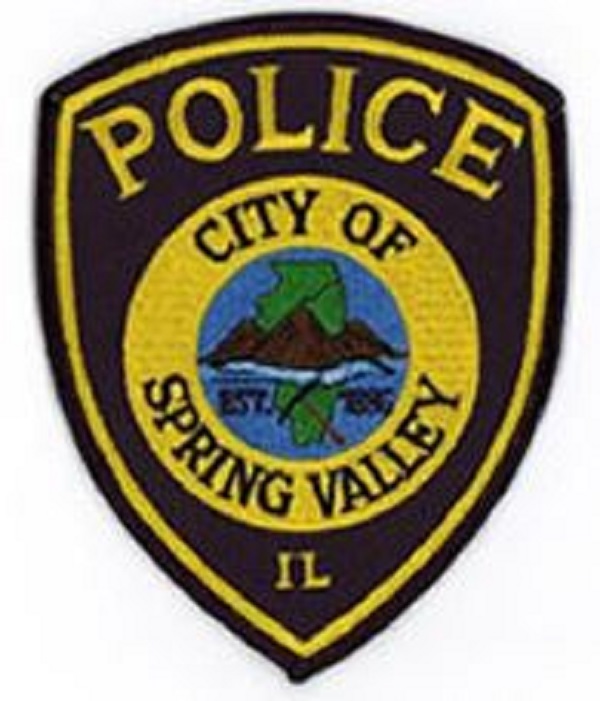 Spring Valley police were called to Jack's Tap at about 11:50 p.m. on a battery complaint.

Alfano was arrested, posted a $120 cash Bond and was released.

More information will be provided when available.