In a stunning move during their May 2018 meeting, the majority of the Clark-Edgar Rural Water District Board of Trustees voted to increase their compensation by 50% – effective in June of 2018 (next month).

The lone-wolf voting “no” was Lisa Thomas, from Clark County.

We had previously questioned whether an elected trustee of a water district could receive any compensation at all, since all references to compensating trustees referred to “appointed” trustees, not “elected” trustees. We believe that if the legislature had wanted elected trustees to be compensated, it would have included them in the statute governing water districts, and would have given them permission to be compensated. Their attorney disregarded “Dillon’s Rule” and basically told them they can get paid.

Do you see any compensation mentioned for trustees elected under this act? We don’t either. This Section 4 talks only about “appointed” trustees. Additionally, the only time given for setting compensation falls under this section for appointed trustees. No such authorization is granted under any other section of this Act.

Section 4.2 discusses “Elected” trustees and the process to convert the district from appointed to elected trustees. This section does not mention compensation for anyone.

There are two key elements of local governments you must comply with:

When compensations are permitted, Section 2 describes that “notwithstanding any other law to the contrary” compensation shall be fixed at least 180 days prior to their term of office. This Act even applies to Home Rule units of local government.

And nevermind the fact they gave themselves a raise while hundreds of people have paid their deposit for water and 25 years later they still don’t have water! 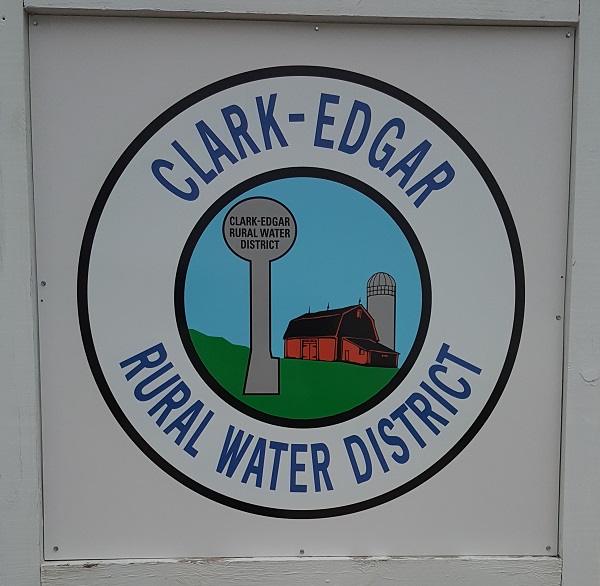