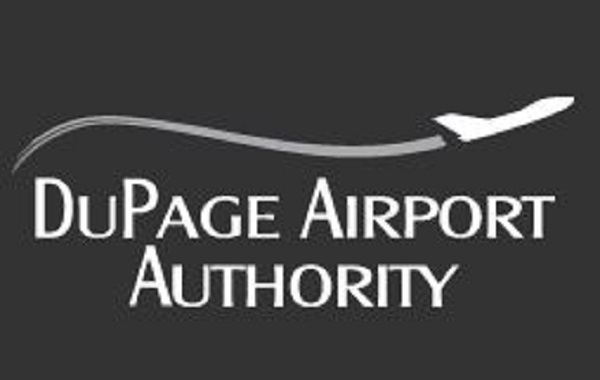 Several weeks ago we notified DuPage County Board Chairman Dan Cronin of a possible disqualification of one of the DuPage Airport Authority ("DAA") Commissioners.

During a state-wide research project on Airport Authorities, we noticed that DAA Commissioner Juan Chavez was also appointed to the West Chicago Civil Service Commission.

The Airport Authorities Act disqualifies commissioners if they are members of the governing body of, or officers or employees of any unit of local government. The Act also requires commissioners to reside within the authority.

Chairman Cronin and the DuPage State's Attorney's office looked into the allegation and responded to us in an email stating they advised Commissioner Juan Chavez that "as a matter of law, his appointment and acceptance of the office of Airport Authority Commissioner constituted an automatic resignation from the West Chicago Civil Service Commission as it was an incompatible office." Additionally, in order to ensure the city of West Chicago understood, he submitted his resignation to their Civil Service Commission.

We appreciate DuPage County's prompt consideration of this issue.