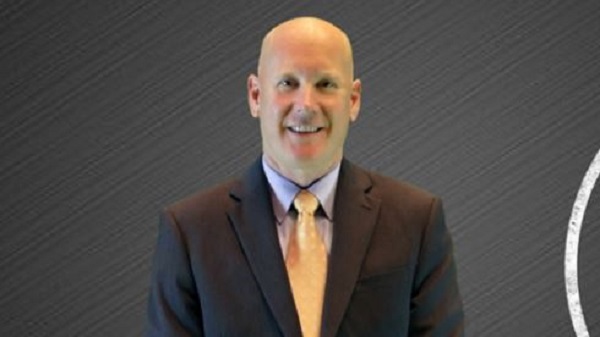 It has come to our attention that Michael Smith, current Superintendent of Tuscola School District, and Candidate for the Office of Superintendent of Regional Office of Education #11 has been busy using his school district email for electioneering purposes.

Not only has he been using his school district email, but has done so while he was allegedly supposed to be working for the School District as its Superintendent.

The email chain below, obtained by the Edgar County Watchdogs, shows no less than 29 separate incidents of electioneering using public resources from 6 different public bodies.

Examples extracted from the below emails which we consider electioneering, or Prohibited Political Activity include:

Each and every one of the above individuals should be standing in front of their respective Ethics Commissions answering for their Prohibited Political Activity. They should also be answering to the State Board of Elections on a complaint. This same type of activity happened during the past election with campaigning in favor of a tax referendum in Effingham County. This has to stop. It violates state law, and it provides an unfair advantage.

And although not a public servant, but a contractor:

As far as the public email usage, all of it could be considered electioneering according to the State Ethics Act [5 ILCS 430] and is defined as "Campaign for Elective Office" or attempting to influence (campaign for or against) a candidate for office or influence a referendum: Prohibited Political Activity.

We suspect this is only the tip of this iceberg; If he so willingly campaigned for elective office using public resources (email), what else is he doing that we have not found out yet? Did he or his campaign collect signatures at the school when school was in session? Has he used his current position to mass email everyone in his district about his candidacy (since it would be easy for him to have access to their email addresses)? Does he discuss the election while he is getting paid by the district? We will try and answer those questions in the near future.

This just happens to be the same Superintendent that the Tuscola Teachers Association filed a complaint against for harassment and unprofessional conduct last year.