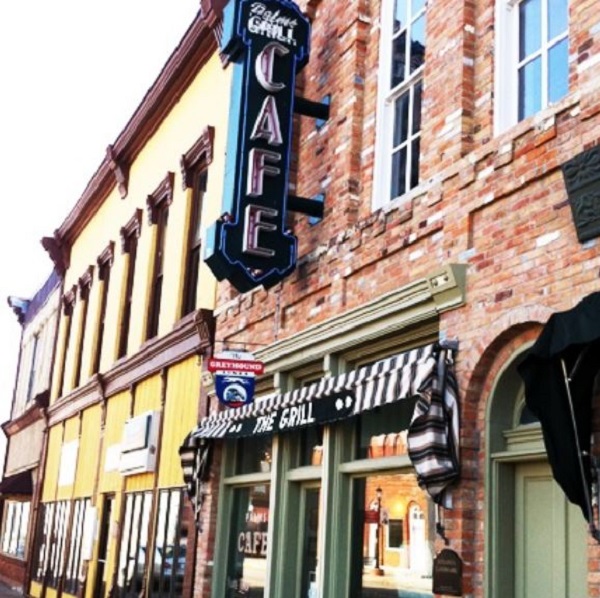 According to a report issued by blnnews.com, the Atlanta Public Library District's "Palms Grill" has a shortage of at least $9886.18 between April of 2016 and August of 2017. The shortage appears to be the difference between sales/receipts and actual bank deposits.

Only one month, July of 2016, did not reflect missing cash in this study.

This is the same Library District, that when they proposed and adopted their Budget and Appropriations Ordinance for FY 2017/2018, they failed to include any budget or appropriation for the Palms Grill - which means they cannot spend any funds on the Palms Grill without being in violation of their own Ordinance.

The Library, at the time, tried justifying it saying the Grill was not part of the Library and did not use any "tax funds" - but reality is that the Grill is part of the District and must be included in its Budget and Appropriations Ordinance, regardless of which funds it is using because all of its funds are public funds and must be accounted for.