Attorney Mark T. Petty lies in letter to the press –

In a letter sent to some members of the press, in what appears to be an attempt at gloating about their recent “win” in Circuit Court, Arcola Township’s attorney, Mr. Mark T. Petty of Petty Law Office, failed to tell the truth.

According to the Paris Beacon News, Mr. Petty stated that “the trial judge made a decision on each count at the close of the plaintiff’s case holding that the plaintiff had failed to furnish adequate evidence that the Township had acted inappropriately“. That statement could not be more wrong.

The decision was that the judge determined that I did not provide evidence that I had ever submitted a FOIA request to the Township. I believe it to be an inappropriate decision and not based on established precedent. The Illinois Supreme Court, way back in 1945 (and again in 1988), stated that there is no higher evidence of truth, then a defendant’s admission of a specific fact alleged in a complaint.

That is what happened in three of these cases, I alleged in one of the allegations in each case that I submitted a FOIA request to the township, the township affirmed my allegation in their answer to the complaint. Unfortunately, this judge did not see it that way.

Undisputed truths need not be argued, nor additional proof given, and can be used in trial. These cases did not evolve to the point where arguments on the actions of Arcola Township were heard, let alone any arguments that they acted inappropriately.  All four of these cases will be appealed to the Appellate Court and I am confident I will prevail in the end. I simply ask that the Beacon News report on it when the Appellate Court rules on it.

I published an article on these Court decisions the day after they happened, you can read it here.

There are still three more cases against Arcola Township that have yet to be heard, and like I have said before – they sure are spending tons of money to keep public records hidden from the public. 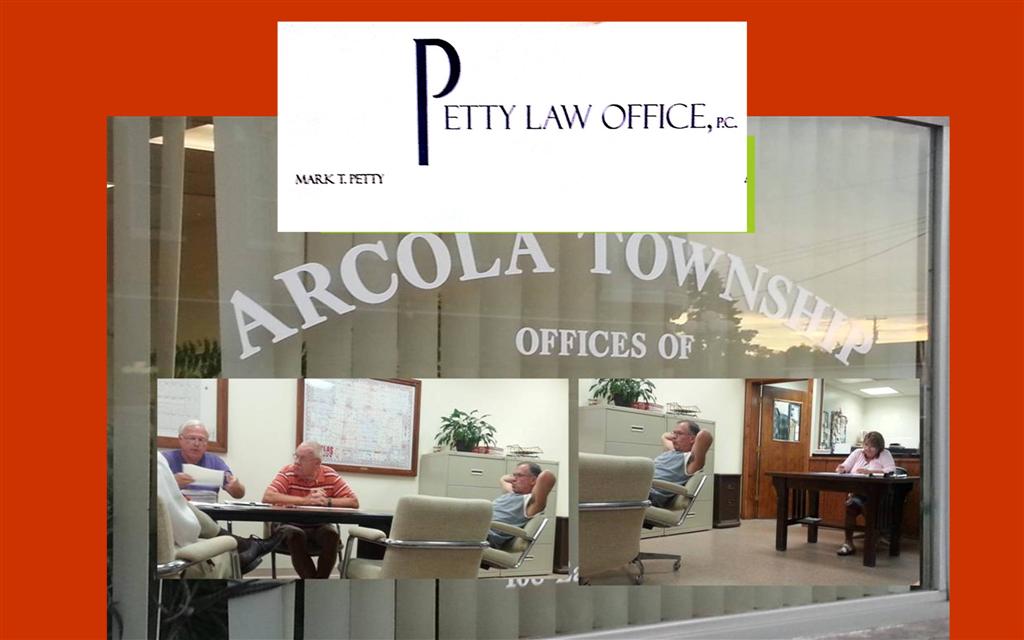