Truth & Transparency – The way it is supposed to work!

MARTINSVILLE, IL. (ECWd) –
The Freedom of Information Act (FOIA), has become one of the most important tools available to the public. Important for two key reasons.

It’s a simple law, and those who don’t understand it must not have read it. The records belong to the people!
With almost 4 years of requesting documents from all over the country the pattern has been predominantly one of resistance and push-back, even though the law does not support their position and requires the production of records.  From elevated copy charges to time delays, resistance is futile when it comes to the public’s right to see those records but that has not sunk in with many of those needing to hide certain things!
More often than not, we end up posting an article about what we had to go through to force public bodies to comply with the law, which in many cases has been the filing of law suits in order to get what is rightfully the people’s records.

I can say with great honor, I am finally getting to write an article pertaining to FOIA that exemplifies the legislative intent of the Act.

I submitted this FOIA to the Martinsville School District on February 17th, 2014.  The information requested pertains to validating the comments made by a candidate for the 110th State Representative during a recent interview with WEIU News.

The Superintendent that I sent the information to, Jill Rogers, not only responded in less than 24 hours, she went above and beyond any spelled out requirement in the statute.  Yes, she provided the requested documents but she also took the time to provide detailed information explaining each and every aspect related to those documents. That is not an obligation under FOIA.  She also provided a phone contact with a standing invitation to discuss any questions I might have pertaining to the information.

Her response to a FOIA request should be an example for every other public servant to follow!

As outlined in the first paragraph of the Act, pursuant to the fundamental philosophy of the American constitutional form of government, it is declared to be the public policy of the State of Illinois that all persons are entitled to full and complete information regarding the affairs of government and the official acts and policies of those who represent them as public officials and public employees consistent with the terms of this Act. Such access is necessary to enable the people to fulfill their duties of discussing public issues fully and freely, making informed political judgments and monitoring government to ensure that it is being conducted in the public interest.

The General Assembly hereby declares that it is the public policy of the State of Illinois that access by all persons to public records promotes the transparency and accountability of public bodies at all levels of government. It is a fundamental obligation of government to operate openly and provide public records as expediently and efficiently as possible in compliance with this Act.

“full and complete information regarding the affairs of government “

That means when people ask a question of their elected and appointed officials, they deserve an answer.  That is the legislative intent, however, since it’s not spelled out specifically, many public bodies take the position that they are not required to answer questions, and they are correct because the very statute that takes a constitutional stance that the people are entitled to full and complete information, also spells out that the Act is not intended to compel public bodies to interpret or advise requester as to the meaning or significance of the public records.

Not intended to compel DOES NOT mean that they are not permitted to interpret or advise, nor should it be used as a shield to keep the public in the dark as to what their actions are to mean.  Communication is they key and when the public is forced to assume what certain matters mean because the public servants hide behind a statute it leads to tension and distrust.  In many cases a simple conversation explaining certain documents could prevent a whole lot of headache for everyone involved but more often than not, the so called public servants have forgotten who writes their pay checks and who they answer to, which is We The People!

Ms. Rogers, I would like to publicly thank you for your rapid response to my request for records and I commend you for being an exemplary public servant who clearly understands the meaning of an open government.  Your actions should be the primary example for every FOIA officer in the state! 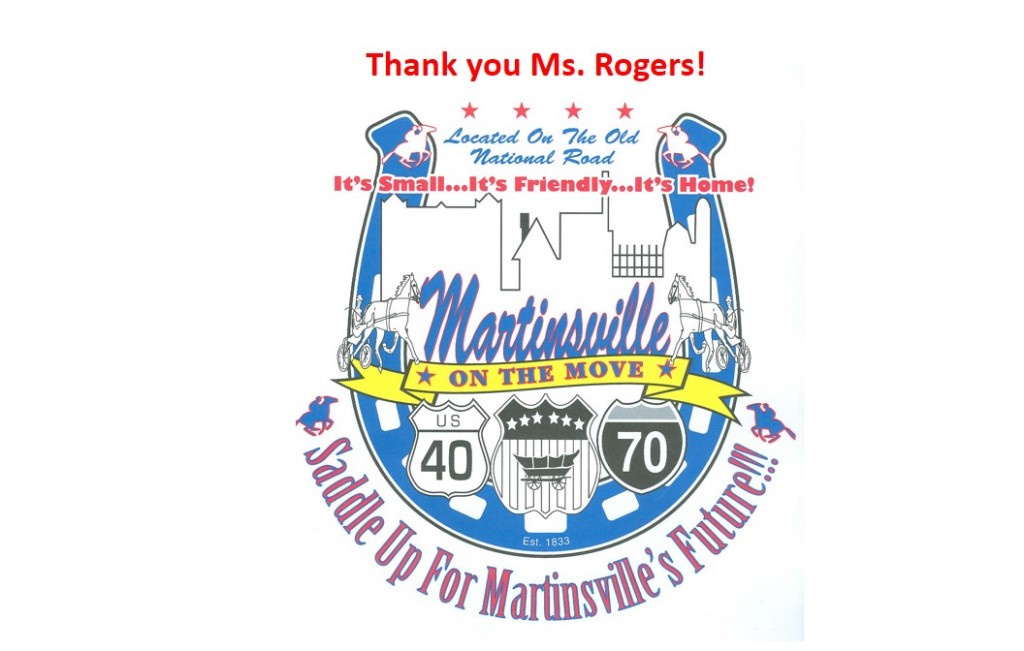