Snake in the Grass?

I obtained a copy of the paper Chris Patrick shared with the other board members on the day of the special meeting.   According to multiple board members, Chris Patrick told them the document reflects the actions to be taken as directed by the States Attorney.

I find that very odd as the history has not been one which Mark directs the board on what to do as a body.  He offers legal advise when asked however I simply have a hard time believing Mark would direct this type of action be taken.  I am awaiting confirmation from him but don’t expect a response.  If he did direct this then he clearly is in bed with Chris Patrick.  Again, I do not believe Mark Isaf would draft this document and advise the board to take such action.

What would you call a document with two motions in which the second one is totally bogus because of the first one?

Not convinced this was an evil manipulation?

You may recall that the paper reported that Chris Patrick was taking steps to evict RSB.  If the second motion EVER had any honest intentions then why evict?  If Chris Patrick’s claim in the paper was that he has to be evicted because of insurance, why have a second motion to renew the lease?

People you are seeing first hand how ill intent operates in Edgar County.

Again, that document is not only an evil manipulation of the will of the people but a direct underhanded attempt to manipulate the other members of the county board in my opinion.

Good and Evil is among us people and thank God for Dan Bruner who immediately caught this and drafted his own motion to stop such an underhanded attempt by Chris Patrick to take out his personal agenda on RSB Aviation.

Thank you Dan Bruner for standing up and being a true representative of honesty and integrity!

Rise up People!  Its time! 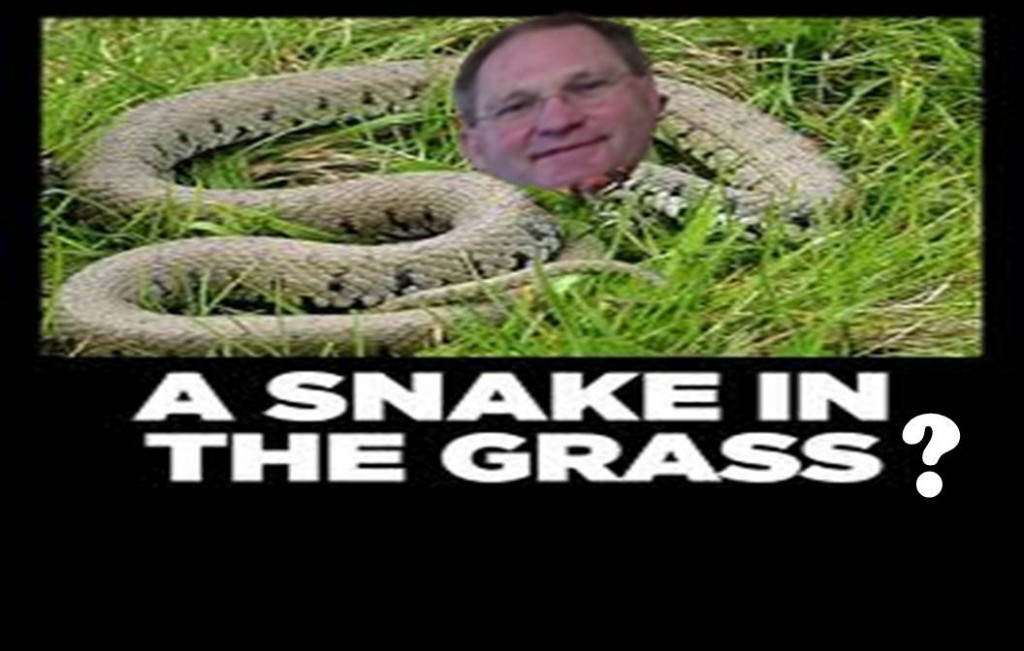