While the Shelby County Board pays a company to basically point out how many different problems they have, which included adding more problems to be solved during last night’s meetings, we sit back and have to laugh because we have been pointing out those very same problems for years and never charged them a penny.  The entire meeting video is below, and we urge fresh popcorn and drinks as the show is like none other we have witnessed in some time.

The level of lies and misinformation that must be exposed from last night’s meeting is going to take weeks to expose, but rest assured, we will expose it all.

One of the first and foremost new problems 11 board members created was in relation to the county’s desire to provide ambulance service in the county. Already this morning as I type, ambulance operations are raising the warning flags on the policy the board adopted last night which basically establishes rules that on the surface would forbid them to operate in the county.

We say on the surface because the actual law is clear, and rather than get answers to simple questions, 11 board members chose to ignore the actual committee recommendation who was spot on in their analysis which was based on sound reasoning that just happened to be directly on point with the law.  We urge everyone to watch the Ambulance Committee video below.

Up jumps the Devil!

The county board vote overruled logic with emotion and once again they voted on regulations in contradiction to the law.

In addition to the policy provided to them, a proposed contract was shared.  In short, by adopting a standard of care policy with specific requirements which appeared to be created by an actual provider, that provider would then be in a position to win any bid for services because they are the ones who created the standard of care that other agencies do not meet.

55 ILCS 5/5-1053 is the Counties Code, and if one person on the board would have read they would know what they adopted violated state law.

“(c)5. Establish necessary regulations not inconsistent with the statutes or regulations of the Department of Public Health relating to ambulance service”

The standard of care adopted by the board last night was not created by the board or the committee.  During the discussion, it was claimed this standard is the same as those established by Region 6.  That claim is 100% false and some would even say a straight-up lie.  Considering it is in fact inconsistent with the law and IDPH regulations, the board should amend this action to be consistent with established regulations if they plan on getting into the ambulance oversite business, which they know nothing about.

To those not familiar with the fine line of bid rigging, if a company provides a standard of care document for adoption in advance of any bidding for a contract for services happens to also be the same one providing a draft contract that gets used and binds the provider to the adopted regulations, this matter becomes a whole lot more concerning for the taxpayers of Shelby County.

Below is the entire county board meeting video.  Check back for numerous updates from these meetings. 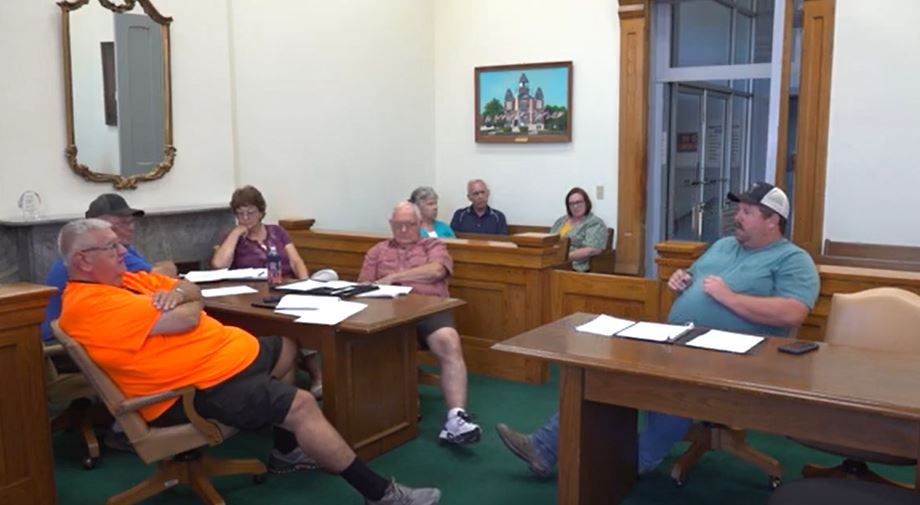