“Rather than uncovering evidence supporting her complaints, the investigation found a culture of fear and intimidation in Maywood created by Village Manager Wells-Armstrong.”

In March of 2022, Maywood Village Manager, and former mayor of Kankakee, Chasity Wells-Armstrong lodged a complaint alleging Mayor Booker was subjecting her to a hostile work environment and overstepping his authority, and also complained that the former Village Attorney participated in the mayor’s alleged misconduct and was terminated by the village manager and replaced by two attorneys from the law firm of Odelson, Sterk, Murphy, Frazier & McGrath, Ltd.

Village Trustees engaged a separate law firm to investigate the complaints made by the village manager of a hostile work environment and suspended the employment of Village Manager Wells-Armstrong on June 2, 2022.

In their confidential report obtained by ECWd, the investigation found that “Rather than uncovering evidence supporting her complaints, the investigation found a culture of fear and intimidation in Maywood created by Village Manager Wells-Armstrong.” Numerous individuals expressed fear of retaliation from the village manager, and as a result, the findings are in narrative format to protect the names of the people interviewed.

Other findings included in the report indicated that the village manager used racist and sexist tropes by stating that “the Mayor has gender identity issues” and employees described comments made by the manager, such as, “momma” would take care of them, or “black momma” who would “whoop their ass”, and also the village manager used homophobic tropes and slurs to describe the mayor. One witness recanted how Wells-Armstrong said she would not “take orders from a well-groomed black man” because she would “prefer to punch him in the face.”

The end of the report placed blame, and suggested each trustee vote based on their conscience, not political party:

“So, who then deserves the blame for this? Ultimately, the Mayor and the Board of Trustees. The Mayor pushed through his preferred candidate and failed to utilize the appropriate procedure. Although the Village Manager previously served as the Mayor of Kankakee, for which she deserves to be congratulated, she barely met the qualifications for her current role. Had the Mayor utilized the appropriate procedure – a competitive national search with multiple candidates for the Board to consider – it is very likely that we would not find ourselves where we are now. Little surprise then that the Village Manager was not the right candidate for the job – she was the only candidate offered. After it became clear that the relationship was unworkable, the Mayor’s political opponents reveled in his failure while his allies jumped to his defense.

Trustee Reyes-Plummer alone voted based on her conscience, not her political party. Now everyone must do so. Each and every Trustee must do what they believe to be in the best interest of Maywood, not dictated by their political affiliation. In so doing the Village of Maywood can become an example of politics at its very best.”

The investigating attorney recommended terminating Village Manager Chasity Wells-Armstrong from her position and to conduct a proper search for a replacement.

Read the entire report (here) or (on the village website): 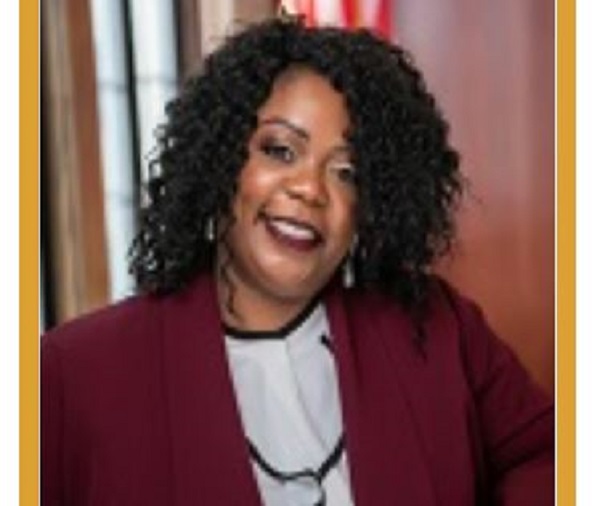