The forensic audit of the Shelby County Sheriff’s office exposed one particular item that jumped out at us.  According to the audit, page 5, the Sheriff’s office paid out on 11,808 hours that were never actually worked during the audit period of 2015-2020.

The payroll for that office is processed by Tina M. Wade.  We reached out to her for a comment on one very simple question.

“Do you have any explanation as to why 11,808 hours were processed for payroll when those hours were not worked?”

We have not received any response prior to publication. In the event Ms. Wade provides a response we will update accordingly but we doubt she will respond.

Those 11,808 hours resulted in $276,786.31 in overpayments to deputies.  As if that is not bad enough, there would have been payments of approximately $54,388.51 paid to Social Security, Medicare, and IMRF by the county for hours not worked according to the audit report.

If this massive malfeasance is not corrected, the taxpayers will be paying for retirement benefits based on work never performed.

The Attorney General has had the payroll fraud investigation files in their possession since at least December of 2020 and has yet to make any charging decision.

Logic would indicate if she processed the timecards given to her, then the deputies who turned them in have a real problem.  If it was Ms. Wade who created the actual timecards for the deputies, she may have a serious problem. While we understand a few typos or math mistakes with timecards, I don’t think anyone can justify turning in 11,808 hours for payroll when there was no such work provided.

When public bodies pay out money when no work was done it may constitute theft of services.

A review of this article will put things into perspective as it relates to the lack of accountability for wrongdoing in Shelby County.  In our opinion, prosecutions are in order, as are resignations of board members who did nothing on so many matters.

The question now is who is going to be held responsible? 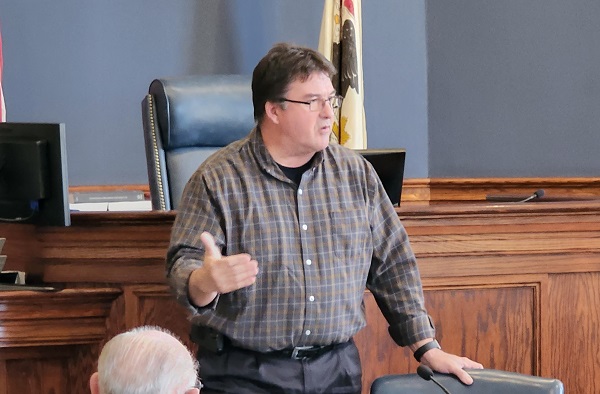