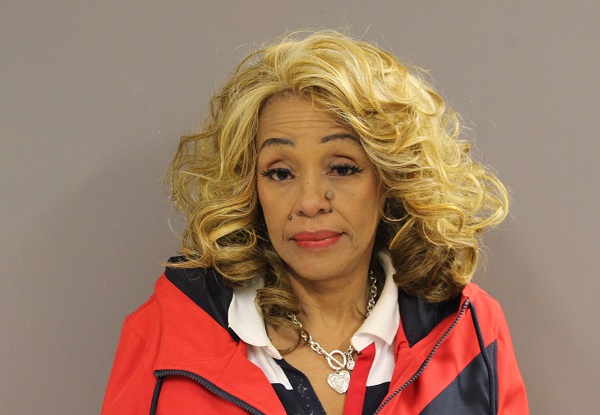 Reed was arrested on Sunday, March 1, 2020 at 2:35 AM.  She was issued citations for Driving Under the Influence and Illegal stopping at an Intersection.    The location of the stop was on Greenmount Road at Cambridge Blvd.

She bonded out and was released the same night.

Reed has an extensive history in the St. Clair County judicial system (click here to read about it), including being removed from a previous term of office by the Court.