We were tipped off during a meeting in Springfield Wednesday afternoon about a special meeting that was called in McHenry County.  It was suggested we be there as we were assured County Chairman Jack Franks was going to show the board who was the boss.

From the second Franks walked into the room it was clear; he was “Lord” over his self-proclaimed kingdom.  He immediately instructed the County Administrator to remove a citizen from what was previously “press” seating.  Cal Skinner with McHenry County Blog was sitting there and Franks wanted him removed.  He instructed staff to get security and have him removed.  Never mind the fact there was no shortage of seats in the room.  He simply did not want that person sitting there because they had eliminated seating for the Press.

Huh, eliminate seating for the press?  Sounds much like what College of DuPage former President Breuder pulled.  We all know how that worked out.  Franks’ efforts were futile and the citizen blogger, the first to be considered “Media” by the Public Access Counselor, held his ground….and his seat.  It was rather comical to see a grown man turn red with frustration that he didn’t get his way on that matter.

He did get his way as far as the meeting went as it was clear there was not going to be a legal meeting since so many board members failed to show up.  Franks refused to answer our questions regarding him allegedly contacting board members and telling them not to come to the meeting.  Such a practice is a common form of intimidation by County Chairmen throughout the state.

Upon adjourning the Meeting, Franks stated he thinks we are violating the Open Meetings Act (12:55 Mark of the video). He went on to state “they can stay and break the law if they like, I like to follow the law.”  Oh are we ever going to have fun with that statement!

If you need to know why the State of Illinois is in the mess that it’s in, look no further.  Eighteen years as a legislator passing laws and he does not even understand the Open Meetings Act.  Did I mention he is also a lawyer?

For starters, I am not a member of that public body so to state; “I think you’re violating the Open Meetings Act”,  shows his ignorance on how the law is to be applied, as it does not apply to a citizen speaking to public officials.

In fact, my suggestion for the members to stay and listen to the citizens share their concerns is perfectly legal and does not place them in a position of violating the OMA.  In order for there to be a violation, those members who stayed would have had to meet two criteria.  A majority of a quorum present coupled with discussion of county business.  Pretty sad when an Eighteen year veteran of the House of Representatives doesn’t even comprehend the proper application of the Open Meetings Act.

It was very clear he was furious about anyone listening to what we had to share.  So much so that he wanted people charged!  At the 13:21 mark in the video he walks to the back of the room and tells a person standing there: “I’d like them to be charged”.

This behavior was that of a “Lord” attempting to wield power in his Kingdom. Thus the new nickname “Lord Franks”, and the question, are we a Republic or a Kingdom?

If he truly believed a violation of the Open Meetings Act was taking place he could have simply initiated a citizen arrest, just as we did against the Clark County Park District board several years ago.

The fact of the matter is, Lord Franks was not happy with elected officials exercising their rights to call a special meeting to address concerns of the public.  They did so because of Franks’ strong arm tactics to control all agendas and county business, which appears to include seeking out private businesses to lease county property, which has the potential of being a violation of the Illinois Constitution.  More on that later!

We will be covering quite a bit more on McHenry County as it became quite evident those running things have no clue what they are in charge of or what is allowed by law.

This new adventure will be fun! 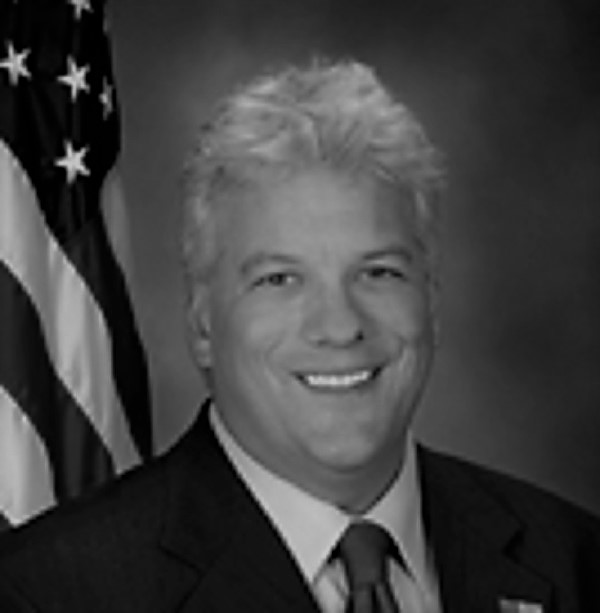